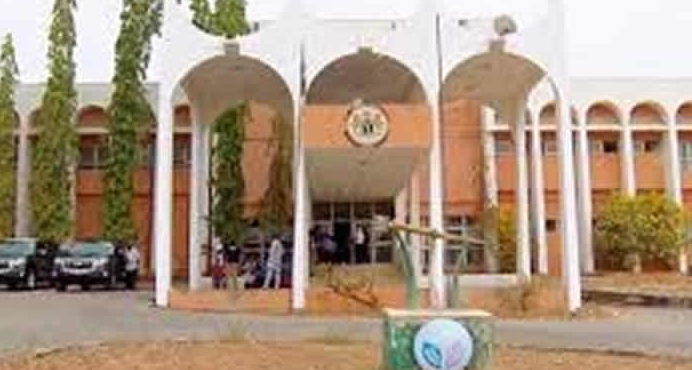 Speaker of the Yobe House of Assembly, Adamu Dala-Dogo, has resigned his position.

Dogo tendered his resignation through a letter sent to the house which was read on the floor of the assembly by the Deputy Speaker, Dr Ibrahim Kurmi.

In the letter, he thanked his colleagues for giving him the opportunity to serve in that capacity.

The house, thereafter replaced with Zannah Machina, following a motion for nomination of a new speaker moved by Ibrahim Kallalawa and seconded by Ishaku Daya.

Dogo, who is representing Karasuwa constituency in the house, served as the speaker of the house for 7 years.

READ ALSO: Senate confirms Keyamo, others as members of NDIC board

The leader of the house, Usman Kabaruma, representing Tarmuwa Local Government Area, told newsmen that Dala-Dogo voluntarily tendered his resignation to the house.