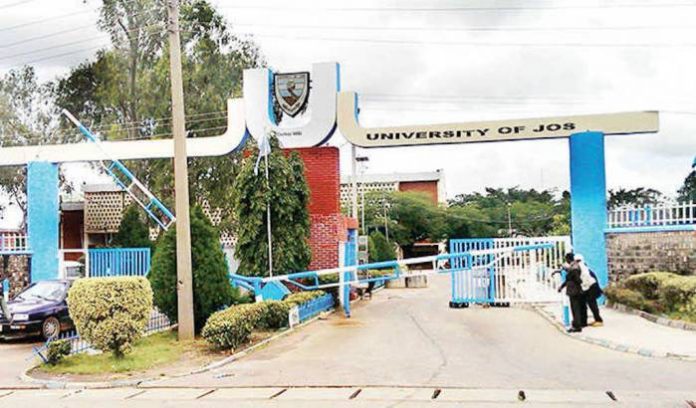 Prof. Sabastian Maimako, Vice- Chancellor (VC) of the University gave the figures at the university’s 31st and 32nd combined convocation in Jos.

“Also 1,703 graduated with postgraduate degrees and diplomas among which 97 earned PhDs”.

The VC said that the distinctive feature of the convocation was the conferment of honorary doctorate degrees on some distinguished personalities.

He said that two of the personalities; Prof. Peter Okebukola and Dr. Attia Nasreddin had made unique and outstanding contributions to educational and national development as well as the growth of humanity.

The vice-chancellor thanked the Federal Government as well as other stakeholders; local and international partners and funding agencies for their contributions to the university.

“This sense of ownership and pride in the university has been invaluable.

“We appreciate them for their support despite the challenging periods, this has encouraged us to remain strong and steadfast in promoting the cause of the university.

“Without this strong support, the university could have not come this far,” he said.

He, however, identified encroachment by surrounding communities of the university as one of the challenges confronting the institution.

Maimako appealed to the Federal Government to provide a security outpost within the proximity to the university to augment the its security efforts.

The Pro- Chancellor of the University, Mr. Tony Momoh, commended the President for the federal capital appropriation and direct intention by Tertiary Education Trust Fund (TETFund).

Momoh assured that the University would continue to move forward as one of the preferred universities in the country.

“The university has recorded some modest milestones in the areas of infrastructure development, research, accreditation of more academic programmes, linkages and a host of others.

“Within the period under review, several projects have been completed while more are ongoing,” he said.

Miss Doreen Ufuani, best graduating student, 2017/2018 session appreciated God for the privilege and promised to continue with her education up to PhD level.

Ufuani is a graduate of Educational Foundation