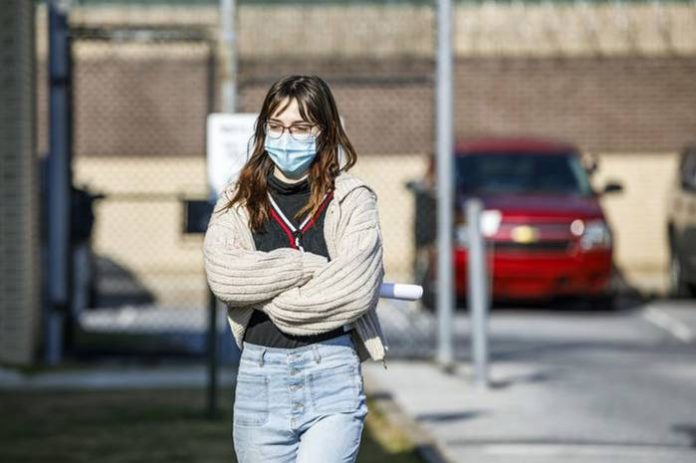 Her lawyer, Lori Ulrich, told the court that her client was not fleeing from authorities when she left her home, changed her phone number, and shut down her social media accounts after being identified by the FBI.

Instead, Riley Williams, 22, was seeking to escape what her attorney, Ulrich, a federal public defender, described as an abusive relationship with the ex-boyfriend.

Calling her client a victim of stalking and harassment, Ulrich maintained that it was police who had advised Williams to change her phone number after she obtained a restraining order against her former partner.

“His accusations are overstated,” Ulrich told U.S. Magistrate Judge Martin Carlson during a hearing in Harrisburg on Thursday in which he ordered her release on house arrest pending trial.

Neither Ulrich nor the federal authorities who have relied upon Williams’ ex as a central witness in their case have identified the man whose accusations led to her arrest this week.

Ulrich’s assertions about his conduct during their relationship and the restraining order her client obtained against him could not be independently verified by court records, which remain under seal.

And Ulrich’s citing of their relationship as the reason Williams fled her mother’s apartment and waited nearly two days to surrender to authorities appeared to contradict social media posts the FBI has attributed to her client.

It also contradicts statements her mother made days before Williams was arrested.

Tracked down by a British television news crew a day before FBI agents knocked on their door, Williams’ mother told the reporters that her daughter had fled.

She figured that law enforcement would find her if they wanted to speak with her about her participation in the Jan. 6 riot.

“She figures if (videos are) out there,” Williams’ mother told ITV, “they’ll come to her about it.”

Since then, agents have cited messages they say Williams posted to the social media site Discord during the Capitol riot, including one in which she wrote: “They’ll never take me alive.”

Still, Ulrich seized the opportunity of the court hearing to attempt to reframe the narrative around Williams, a former home health care agency employee thrust into an international spotlight with the accusations lodged against her.

“She’s been vilified by the government and the public in these matters,” Ulrich said, adding: “It’s regrettable that Ms. Williams took the president’s bait and went inside the Capitol that day.”

An ITV video crew filmed Williams in action that day, seemingly directing pro-Trump rioters as they moved through the Capitol Rotunda up a staircase leading to Pelosi’s office.

But initially, agents cited only the account from Williams’ ex to support their accusation that she had stolen Pelosi’s laptop intending to try to sell it to a Russian spy agency.

Since then, authorities have referenced a video they say Williams posted to Discord while she was illegally in the speaker’s office.

It shows rioters milling about the laptop, left on a conference room table, as a female voice warns others not to touch it without gloves.

Agents have said they believe that the speaker is Williams and that she shot that video.

It was one of several they believe she filmed the day of the riot and posted alongside bombastic, all-caps updates, including one boasting: “I took Nancy Polesis (sic) hard drives. I don’t care.”

The judge noted the irony of the fact that the very Constitution the pro-Trump mob had sought to replace with the “howling of the crowd” that day was now protecting the rioters’ rights to a presumption of innocence, one which ultimately secured Williams’ release while she awaits trial.

She was shepherded by a lawyer through a crowd of awaiting TV news cameras to a Pizza Hut across the street, where she was picked up by her mother.

She was ordered to remain under GPS monitoring while her case on felony charges of theft of government property and obstruction of Congress proceeds in federal court in Washington. (dpa/NAN) 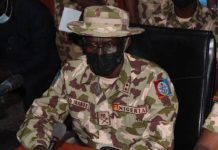 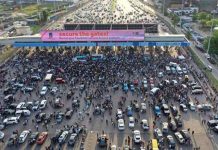 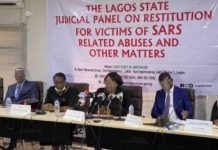 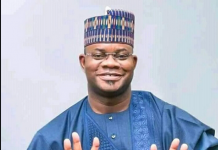 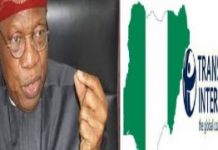 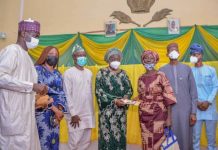 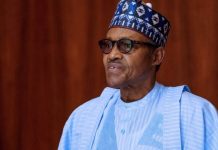 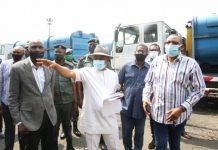 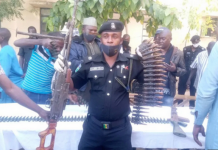 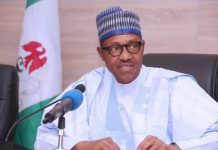