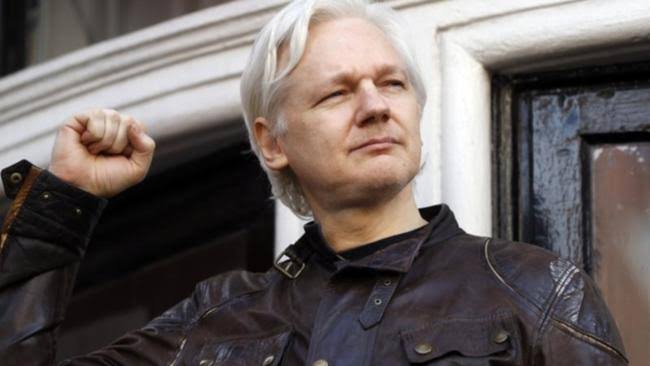 Administrative errors were made when citizenship was granted to Australian-born Assange in 2017, newspaper El Comercio reported Tuesday, citing an administrative court in Ecuador’s capital Quito.

The United States is seeking his extradition.

Assange has been accused of conspiring with former U.S. military intelligence analyst Chelsea Manning to leak a trove of classified material in 2010.

The secret documents relating to the military engagement of Allied forces in Afghanistan were released on Wikileaks while Assange also collaborated with journalists at prominent news outlets.

A total of 18 charges have been lodged by Washington, which argues he put the lives of U.S. informants at risk.

If found guilty, Assange could be jailed in the U.S. for 175 years.

His supporters and press freedom groups view him as an investigative reporter who has brought war crimes to light.

Assange fled to Ecuador’s embassy in London in 2012 to avoid extradition. He was granted asylum there and later gained citizenship.

At the time, Ecuador’s government planned to grant Assange diplomatic status, which would allow him to safely leave the embassy.

However, tensions later flared between Quito and Assange.

The Ecuadorian government revoked his asylum status in 2019 and Assange was detained by British police for violating bail conditions. (dpa/NAN)