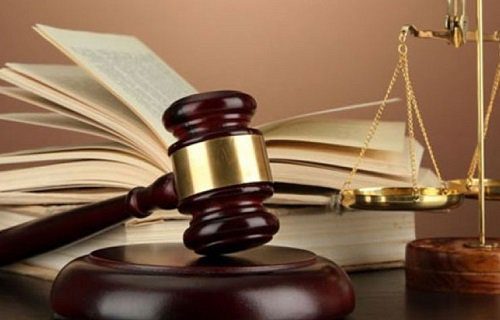 A Chief Magistrate Court at Ebute Meta, Lagos, has remanded a 23-year-old woman, Stella Peter, at Kirikiri Prison for allegedly stabbing her husband to death with a kitchen knife.

The court presided over by Mrs. A. O. Komolafe, made the order on Monday, when Peter was arranged before it on a one count charge of murder.

However, the court did not take her plea.

The Prosecutor, Insp. Kehinde Olatunde, told the court that the accused committed the offence on Sept. 17, at about 6 am at Tejuosho Area, Yaba in Lagos.

He alleged that the defendant stabbed her husband, Mr. Bala Haruna, on his back with a kitchen knife during a scuffle.

Olatunde explained that Haruna later died as a result of the stabbing.

“The defendant had asked her husband for her daily stipend and this led to an exchange of hot words.

“The deceased and the defendant got into a fight and in a bid to defend herself, she took up a knife and stabbed him on his back,” the prosecutor said.

She stated that the offence contravened Section 223 of the Criminal Law of Lagos State, 2015 which prescribes a death sentence for convicts.

In her ruling, Komalafe ordered that the accused be remanded in prison, pending legal advice from the State Director of Public Prosecutions (DPP).

She then adjourned the case till Oct. 21 for advice.