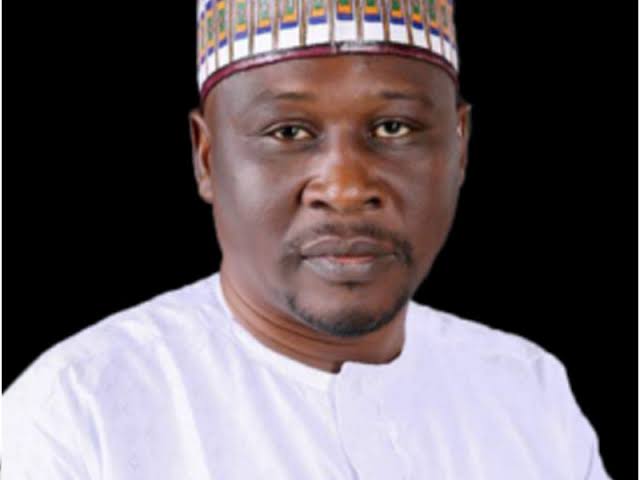 Gov. Ahmadu Fintiri of Adamawa has approved the release of 18 prisoners serving various jail terms in the state in commemoration of Nigeria’s 59th Independent Anniversary.

The governor said in a statement on Monday, that the action was in line with the constitution which granted him the power under prerogative of mercy.

The statement was signed by the Director-General, Media and Communications to the governor, Mr. Solomon Kumangar.

“In commemoration of Nigeria’s 59th Independent Anniversary, Fintiri has signed an Executive Order approving the release of 18 prisoners in five different correctional facilities across Adamawa State.

“This is pursuant to the governor’s powers of Prerogative of Mercy, under section 22 (i) (d) of the Constitution,” he said.

He said that the prisoners that would be set free were selected from Yola, Numan, Ganye, Jada and Kojoli prisons.