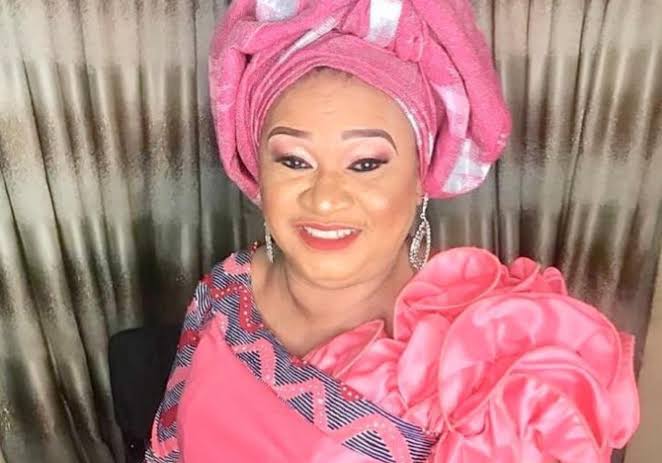 Nollywood veteran actress, Rachel Oniga, has died at the age of 64.

The movie star reportedly died from COVID-19 complications on Friday, July 30, 2021, according to The Nation.

The actress who is from Eku in Delta State was born on May 23, 1957, in Ebutte Metta, Lagos State.

Her Nollywood movie debut was ‘Onome’ which was a hit in 1996.

She went on to feature in Wale Adenuga’s television series, ‘Super story.’

She also featured in recent movies that include ‘Chief Daddy,’ ‘Royal Hibiscus Hotel’ and ‘My Village People.’

She’s survived by three children and many grandchildren.