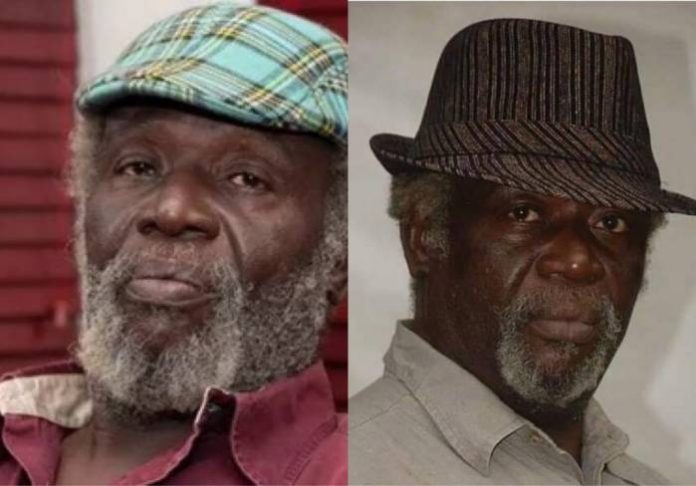 The body of Nollywood veteran actor, Victor Decker, was reportedly found decomposing on his couch in his apartment yesterday, February 15.

According to reports, the actor had not been seen for days by his neighbors who decided to check up on him, but found him dead.

After knocking on his door and getting no response, the neighbours broke into the apartment only to find his decomposing body on the couch.

READ ALSO: Sunday Igboho Is A Child of Circumstance —Akeredolu

The cause of death is unknown and he has since been moved to the morgue, reports say.

The 72 year old actor is known for playing the role of Galadima in the ‘Sons of the Caliphate’ series. He also starred in ‘If I Am President’ and ‘Lotanna’.