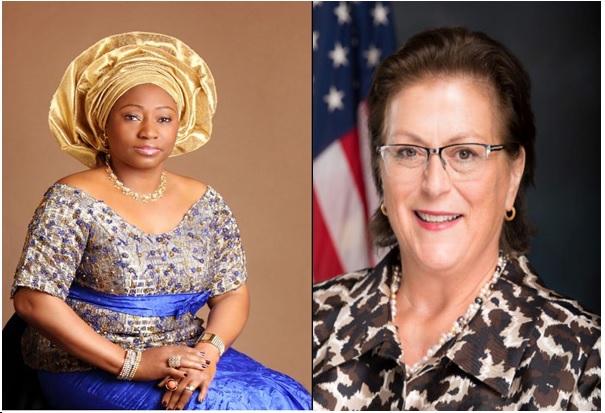 Also expected to speak at the virtual event are Odun Eweniyi, Denola Grey, Arit Okpo, Hilda Dokubo, among others.

A statement by Red Media said the Central Working Committee of The Future Awards Africa (TFAA) announced the first-ever TV and digital edition of The Diversity Summit on Wednesday.

It noted that the TV and digital diversity summit will bring together over 100 of the most influential leaders and thinkers across Nigeria and Africa to discuss and tackle urgent issues affecting young people, ranging from diversity, inclusion, equality, spirituality, identity, capitalism, environment, special needs and human rights.

According to the statement, the theme for this year is ‘We can’t breathe: Exploring power, privilege and the potential for real change.’

The statement quoted the Chief Operating Officer, RED For Africa and Senior Advisor to The Future Project, Bukonla Adebakin as saying: “For 15 years, The Future Awards & Festival has pioneered social, public and private sector trends and change focused on youth-driven culture.

“It is time once again to pioneer, by inspiring deep and wide conversations about the new frontiers of human potential that are now insistently knocking on Africa’s doors.

“It is time for players from governments to businesses to culture shapers to embrace these imperatives and build strategies that give them life. That future is inevitable, and this conversation will underscore why – and how we must proceed.”

Panel sessions at the event include topics such as; Toxic Environment: Climate change and African governments; Nigeria is not America: Importing Western battles into Nigeria; The Vagina Dialogue: The line from purity culture to rape culture; The Turning Point Generation: Will Gen Z succeed where millennials are failing?

Other sessions topics include: Love does not win elections: The only way young people can actually take over power; Not too young to run: Will young people in government actually change anything?; What were you wearing?’ How not to talk about rape; Wokespaces: What companies need to do about a socially engaged workforce; and Be a man!’: The trap of toxic masculinity.

The Diversity Summit 2020 will be part of 3-day TV & Digital The Future Festival. It will air live from 12 – 6pm on Pop Central Channel 189 DSTV and online via thediversitysummit.com.

The Future Awards Africa has been called the ‘Nobel Prize for Young Africans’, and the ‘most important youth awards’ by Forbes.

It is a set of prizes given annually to celebrate and accelerate innovation, creativity and enterprise amongst young Africans aged 18 – 31.