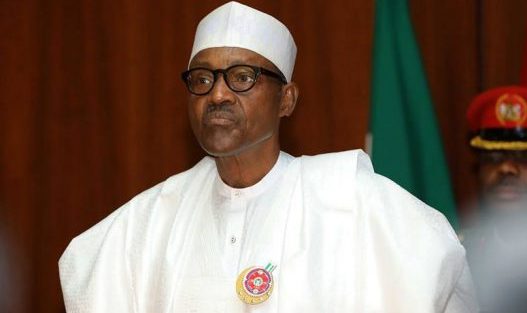 Thirteen former governors and seven former ministers, all facing corruption trials, were among the 50 men and women that make up the travel ban list under Executive Order No. 6 issued  by President Muhammadu Buhari.

The restriction followed the judicial affirmation of the constitutionality and legality of the order.

The watch-list and restriction were put in place pending the conclusion of the cases against those affected.

The affected governors belong to both APC and PDP.

Most of the affected persons are currently facing trial for alleged corrupt practices in different courts.

*Reported by The Nation