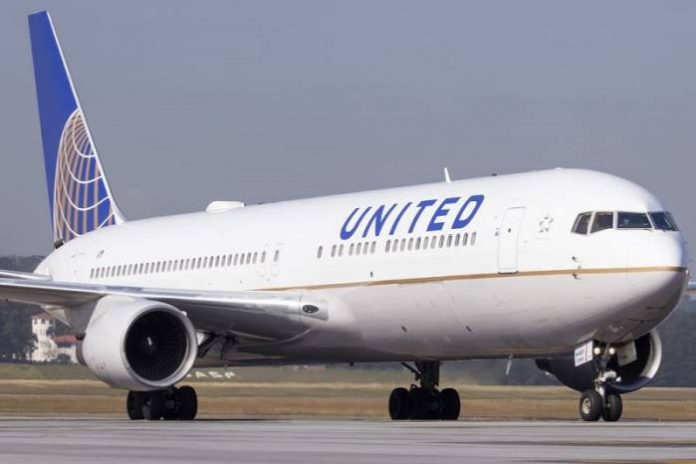 United Airlines on Saturday relaunched its passenger flight operation from Washington, D.C. to Accra, the capital of Ghana, after a hiatus of about a decade.

A speech read on behalf of the Minister of Transport Kweku Ofori Asiamah at a news conference held at the forecourt of the Kotoka International Airport commended United Airlines for its decision to relaunch the Washington, D.C. route on Mondays, Thursdays, and Saturdays, and hoped it to quickly grow to daily flights.

“We are thankful for the bold decision of United Airlines to return to the shores of Ghana at such a difficult time in the global aviation industry and for choosing Kotoka International Airport to once again promote closer ties between the two countries, given us a second direct entry point into U.S.,” the minister said in the speech.

The minister said even though the Coronavirus had wreaked havoc on the aviation industry worldwide, the introduction of vaccines offered a shine of hope and Ghana was already on the road to recovery.

“We assure that government through the Transport Ministry will offer all stakeholders the needed support including the use of 5th freedom rights to expand routes to and from Accra to ensure the realisation of government’s vision of making Ghana a preferred aviation hub in West Africa,” he said.

He assured international passengers of high quality service anytime they chose Accra as their destination or transit port. (Xinhua/NAN)