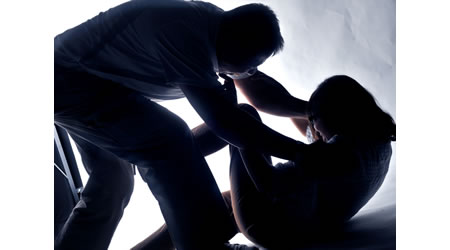 Two young girls aged eight and 10 years, who were reportedly defiled by one Abdulahi Kamarudeen (50), have been hospitalised.

Kamarudeen was caught in the act last Sunday in an uncompleted building at Adelabu Street, Akure. His semen was found in the pant of his victims.

Men of the Nigeria Security and Civil Defence Corp (NSCDC) prevented Kamarudeen from being lynched.

NSCDC Commandant Eweka Edenabu said investigation showed that Kamarudeen sexually harassed the eight-year-old some weeks earlier. He added that the victims were taken to the Federal Medical Centre (FMC) Annex in Akure for tests and results showed there was attempted penetration through the anus.

According to him, the NSCDC Anti-human Trafficking and Irregular Migration Unit would liaise with the Ministry of Women Affairs for the children’s custody and protection.

He said: “We gathered that Abdulahi Kamarudeen usually relaxes in same compound where the children live. The 10-year-old girl however said the suspect covered her mouth and nose while penetrating her from behind.

“Investigation is on and the suspect’s confessional statement showed that the girls were familiar with him. At the completion of our investigation, the suspect will be charged to court.”