Home Entertainment Twitter Nigeria On Fire Over Davido And Chioma’s Cold Messages To Each... 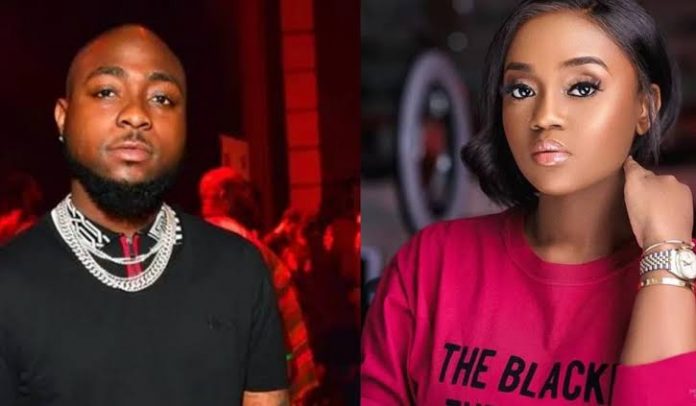 Chioma turned a year older yesterday and to acknowledge it, Davido sent a cold message to her.

“All God’s blessings on your birthday today. Make it a great one! Mama Ify @thechefchi,” he wrote on his Instagram Stories.

Calling her “Mama Ify” compared to names of endearment he has used in the past got Twitter users talking.

Chioma replied his message with a simple “Thank you” complete with a full stop. Looks like this ship is sinking fast.

The two started dating in 2017, and he proposed to her in 2019 after their introduction.

They have a son together.