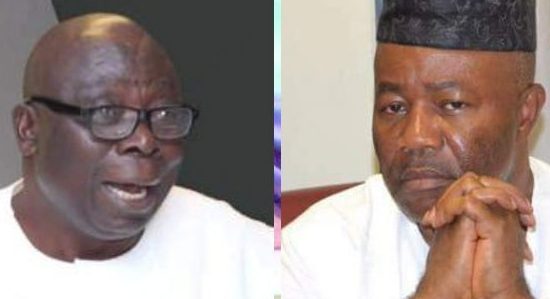 It was a show of shame on Tuesday as a staff of the Independent National Electoral Commission (INEC) in Akwa Ibom State, Mr Amba Anso, testified against the Commission at the National Assembly Elections Petition Tribunal sitting in Uyo.

Senator Godswill Akpabio is challenging Ekpenyong’s declaration at the National Assembly Election Petition Tribunal sitting in Akwa Ibom State and had presented his witnesses in the case.

At the resumed hearing of the petition on Tuesday, the Tribunal was shocked when Amba contradicted his employers during cross examination by S. I. Ameh, SAN, Counsel to Senator Akpabio.

Amba had claimed that INEC staff deployed to conduct the election in Ekpenyong 1 Ward in Essien Udim Local Government Area were kidnapped and election materials hijacked by thugs of All Progressives Congress (APC.)

However, when he was shown the certified true copies of the election results in Ekpenyong 1 Ward prepared and presented by INEC, his employers, Amba expressed surprise and claimed that he was not a member of INEC legal team.

Also when the INEC staff and Witness was shown the smart card reader report prepared by INEC and earlier tendered as exhibits at the tribunal which included the result of the Ekpenyong 1 Ward, Amba was dumbfounded and claimed he was not a staff of the ICT department of INEC.

Amba further exposed himself as a liar and unreliable Witness when he claimed to have submitted a report of what transpired on the election day to the Electoral Officer of Essien Udim LGA but it was discovered that the report was cooked up as an after thought.

During cross examination, Amba conceded to not having reported the alleged kidnap of INEC officials to the Police or any other law enforcement agency. The matter was adjourned to Wednesday, July 3 for continuation of hearing. 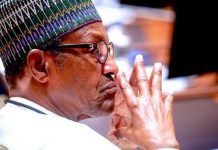 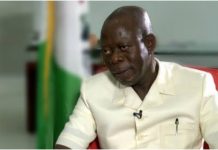 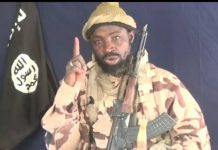 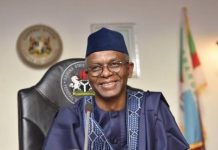 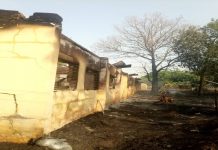