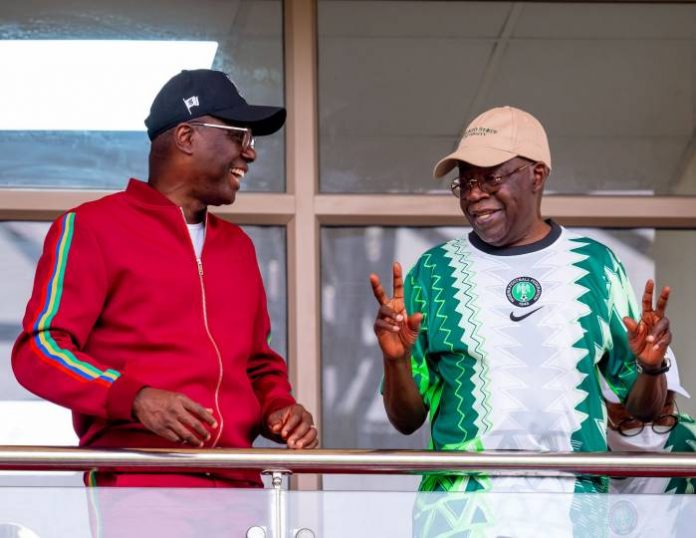 The ex-Super Eagles humbled Team Lagos during a Novelty Football Match played as part of the programme lined up for a leader of the All Progressives Congress (APC), Asiwaju Bola Tinubu, whose 70th birthday comes up on March 29.

The Novelty Football Match was organised by the Tinubu Support Group, in collaboration with the Lagos State Government, and it featured two matches.

The first half of the match ended goalless, but 10 minutes into the second half, Victor Agali scored the first goal with a brilliant pass from Julius Aghahowa.

Agali went ahead to score the second goal 12 minutes after the first goal, through a header, from a cross by Austin Okocha. 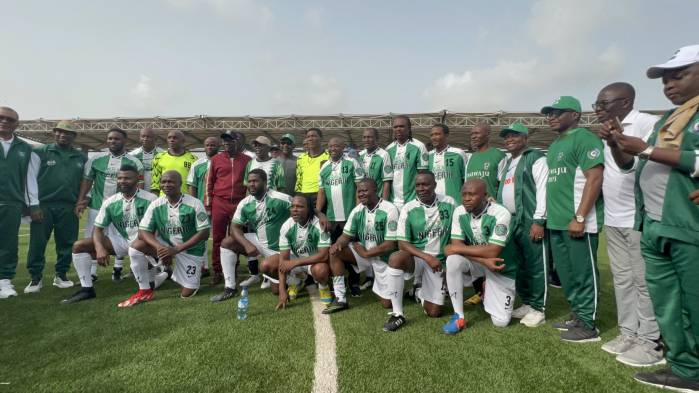 Meanwhile, the Nigeria’s ex-internationals on Saturday visited Tinubu and presented him an award.

They commended him for his contributions to democracy and good governance, as well as sports development in the country.

They lauded Tinubu, particularly for his achievements in Lagos, and contributions to the growth and sports development in Nigeria as they congratulated him on his 70th birthday.

Tinubu also thanked the former players for their exploits on the field of play, for putting smiles on the faces of many and helping to put Nigeria’s name on the global map.

He said that they gave Nigerians a sense of pride, particularly to the young ones, as they reflected the spirit of unbreakable team. (NAN) 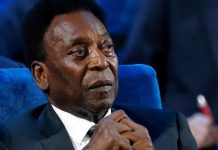 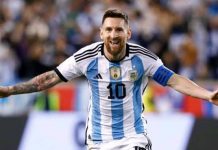 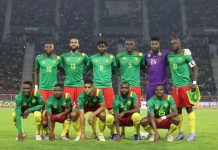 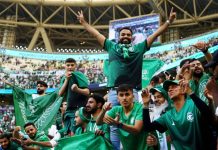 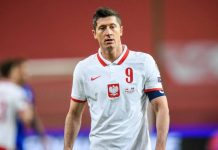 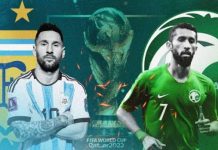