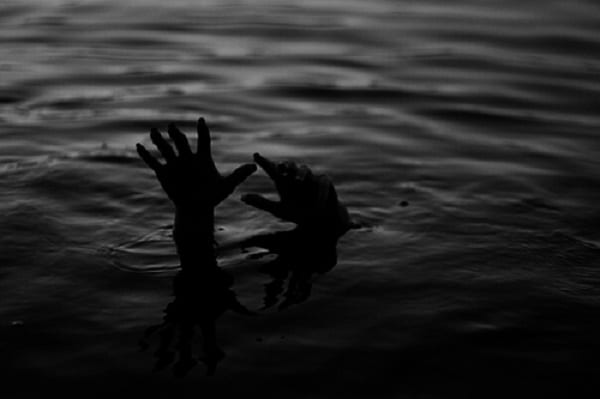 Kano State Fire Service on Wednesday confirmed drowning of a teenager, Umar Ali, in an open water at Bela in Ungogo Local Government Area of the state.

The Public Relations Officer of the service, Alhaji Saminu Abdullahi, confirmed the incident in a statement in Kano.

Abdullahi said that the victim, aged 15, went to take bath but got drowned.

“We received a distress call at about 9:36 a.m. from one Safiya Adamu and immediately sent our rescue team to the scene,” he said.

Abdullahi said that Ali was brought out of the water dead.

He added that his corpse had been handed over to his brother, Malam Musa Sani. (NAN)