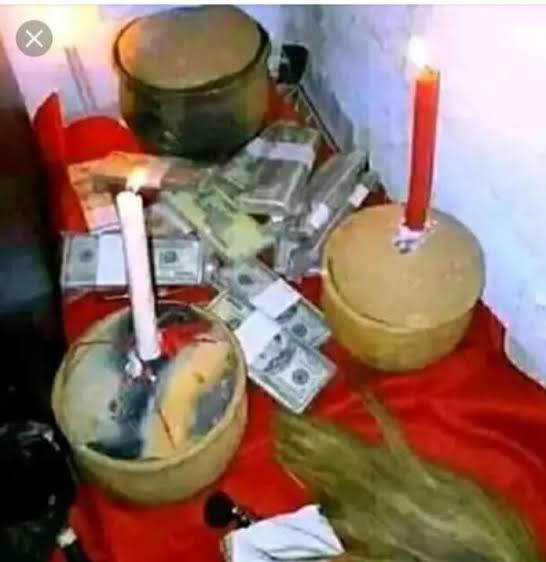 One of the three suspects alleged to have killed a 73-year-old man, Adeniyi Samuel, has confessed receiving N35,000 to get his head for money ritual.

The suspect made the revelations on Tuesday in Ibadan, after his arrest, along with two other suspects by the officers of Amotekun Corps.

The suspect (names witheld) said after he was contacted by another suspect for a human head, he contacted one Alfa, who took him to someone in Bode Market.

According to the suspect, the man could not get human head for them at the rate of N35,000.

“The next thing I saw the following day was that, AIfa brought a man he has already hypnotised and took the man to his house where he was slaughtered,” he said.

Also, the second suspect confessed to be part of the ritual syndicate, saying he was the one that gave them N35,000 for human head to be used for money ritual.

“I was called when the guy brought the baba that we killed.

“He asked me to hold the legs of the man and the man was slaughtered in alfa’s room.

READ ALSO: My Husband Beats Me, Says I Eat Too Much – Woman Tells Court

“After, I was given the head, and I took it home and burnt it to ashes with the intention of using it for money making rituals.

“Here is the ash of the burnt head ( displaying it to journalists); I wanted to use it for ritual to better my life,” he confessed.

The third suspect, Alfa, also confessed to be part of those that killed the septuagenarian.

“I picked the man from the road side at Amuloko area of Ibadan.

“I called the two guys that sent me for human head to come and assist in killing the man; we slaughtered the man in my room,” the alfa confessed.

The state Deputy Commandant, Amotekun Corps, Kazeem Babalola, said that the suspects would be handed over to the police for further investigation and arraignment. (NAN)