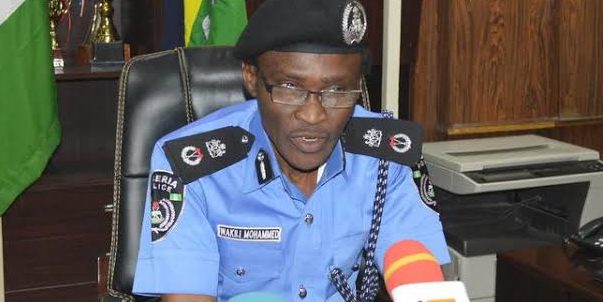 A statement by the Public Relations Officer, PPRO, of the command, DSP Abdullahi Haruna, which disclosed this in Kano, said the incident occurred on May 3, at about 2 p.m.

Haruna said Hussain and Ibrahim of Jakara Quarters Kano, who also operated a tricycle, had a misunderstanding at Kabuga Fly over Bridge Kano.

“In the process, Hussain stabbed the victim to death with a scissors on the chest,” the PPRO saidsaid.

The PPRO said the victim was rushed to Murtala Muhammad Specialist Hospital Kano, where he was confirmed dead.

He said the command had commenced investigation into the matter, adding that the suspect would be charged to court after investigation.