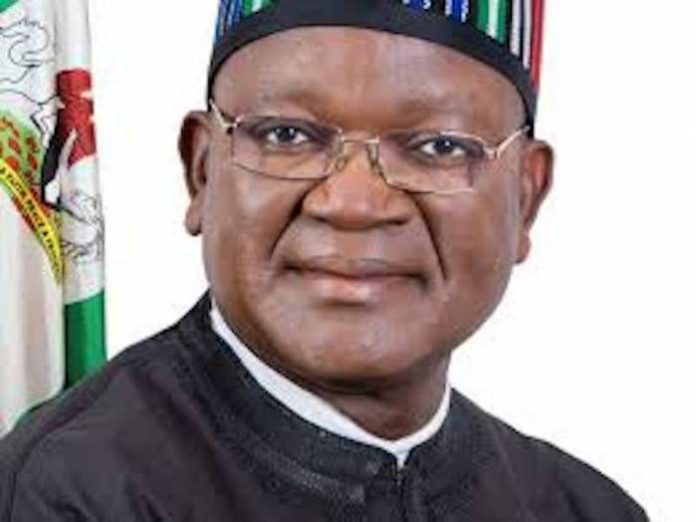 Benue State Governor, Samuel Ortom has dedicated his victory at the Supreme Court to the glory of Almighty God.

Gov. Ortom who spoke to journalists in Makurdi after his re-election was confirmed by the Supreme Court, said words could not express his inestimable gratitude to God for giving him the opportunity to serve the state for a second term.

He appreciated the people of Benue State for standing behind him in very challenging moments, and promised not to let the people down.

“We return all the glory to Almighty God and I appreciate Benue people who were vessels in God’s hands to give us this victory. I remain grateful and I owe them good governance, dividends of democracy and cooperation in ensuring that we add value to the development of Benue State”.

He dedicated his victories at the Tribunal, Court of Appeal and Supreme Court to Benue people for their unflinching support to his administration.

Governor Ortom reaffirmed his confidence in the Nigerian Judiciary which he said has once more proven that it is a true pillar of democracy.

He commended the leadership and members of Peoples Democratic Party, PDP in the state, as well as other stakeholders for the support they have given him.

The Governor also thanked his legal team for their outstanding performance at the Tribunal, Court of Appeal and the Supreme Court.

He stressed that the task of building Benue State is the responsibility of all its people and restated his call on members of other political parties to join hands with him to develop the state.

Gov. Ortom reassured the people that his administration would continue to aggressively address development challenges in various spheres of the economy. 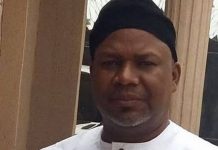 PDP Calls For Reduction Of Petrol Pump Price to N90

8 Strains Of The Coronavirus Circling The Globe – scientists