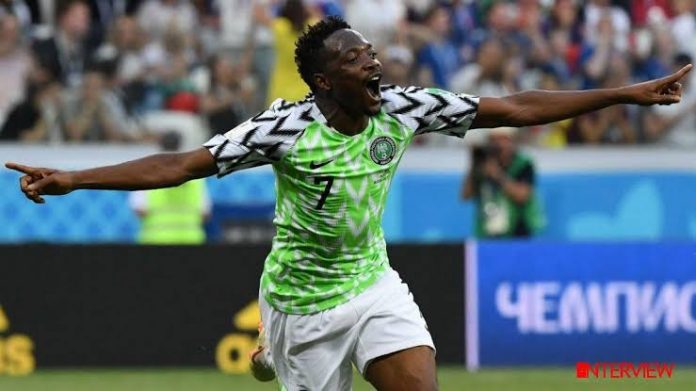 The Super Eagles captain, Ahmed Musa, has donated N100 million to 5,000 widows and other less previleged women in Plateau.

Mr. Williams Gyang, a member of Musa’s media team, disclosed this in a statement on Tuesday in Jos.

Gyang said that the donation was part of Musa’s philanthropic gesture, aimed at cushioning the hardship being faced by the beneficiaries.

He explained that the beneficiaries cut across various religions, saying that hunger, poverty and squalor knew no tribe or religion.

”The economic hardship that people are facing is huge and this is my little way of showing love and care for widows and less privileged persons in our society.

”So, I want to call on spirited individuals to support the poor ones in the society,”he said.

Maryam Abdullahi, one of the beneficiaries, thanked the footballer for he gesture and described him as Godsent.

“We are finding it difficult to feed our families because of the high cost of living.
”This money will go a long way to alleviate our sufferings and boost our petty businesses,” she said.

Musa has been carrying out such philanthropic gestures since he came into limelight as a professional footballer.(NAN)