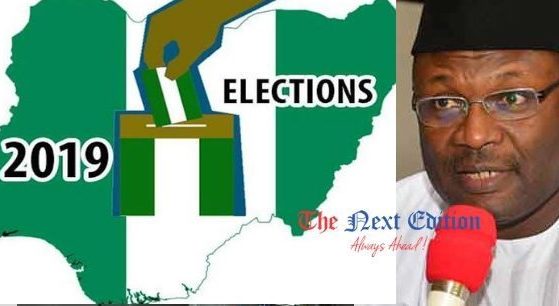 The European Union Observation Mission to Nigeria has said they were barred by soldiers from monitoring elections in Rivers State.

Addressing journalists in Abuja, the Chief Observer, Maria Arena, who said they came to Nigeria on the invitation of the Independent National Electoral Commission, INEC, to monitor the elections and make recommendations, faulted the just concluded elections.

According to the member of the EU Parliament, the electoral process in some areas was highly compromised. She also pointed to violence, underage voting as well as vote buying as some of the negatives of the governorship and states house of assembly elections.

“Observers, including EU observers, were denied access to collation centres in Rivers, apparently by military personnel. This lack of access for observers compromises transparency and trust in the process.

“In Rivers, INEC suspended until further notice the elections due to violence in polling units and collation centres, staff being taken hostage and election materials, including results sheets, seized or destroyed by unauthorised persons.

“There is no doubt that the electoral process there was severely compromised.”

“Although election operations improved, the elections were also marked by an overall low turnout and violence, including against election officials and voters.

“However, at eight polling units observed, we saw indications of vote-buying. Eight cases of obvious underage voting were also observed. Our observers saw that the counting of ballots was transparent overall.

“Positively, in almost all cases, party agents received copies of the result forms, although they were often not displayed. The environment for these elections has been difficult, with cases of violence and intimidation, including attacks on election administration officials.”

“While there can be many reasons for a low turnout, and it is not for me to speculate, it is surely disappointing that overall, only a relatively small portion of what is by far and away Africa’s largest electorate actually cast a vote on both election days. We hope that after these elections, parties and institutions look at what is needed to make voters want to take part in elections,” she said.

The EU chief observer said the Union deployed 73 observers following voting, counting and the collation of results in 22 states and monitored 223 polling units in 81 collation centres.

She equally pointed out the misuse of power of incumbency by the governors of the All Progressives Congress and Peoples Democratic a Party on state-owned media houses.

Arena harped on the need for electoral reforms in the country, noting that the problems witnessed in the just concluded elections had thrown up the need for an inclusive national discussion on reforms for greater electoral integrity and participation.

Also speaking, the Deputy Chief Observer, Hannah Roberts, faulted INEC for not providing specific information on the cancellation of votes in the February 23 elections.

“While this number did not affect the outcome given the margin of win, this was not a good process. INEC did not provide sufficient information on these cancellations, the specific reasons for them, and the precise local government areas affected. This undermines public confidence in the process,” noted. 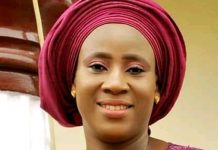