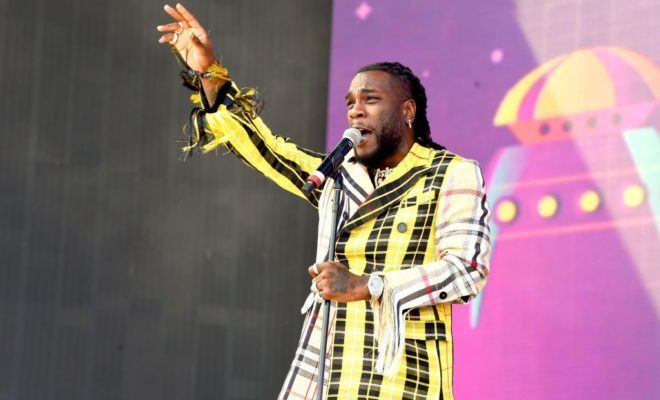 Nigerian music star, Burna Boy, is set to perform virtually at the 2021 Grammy Awards, scheduled to hold on March 14, 2021.

The scheduled event is the 63rd edition of the Award show and Burna Boy is also a nominee.

This would be his second Grammy nomination, the first being at the 62nd Grammy Award in the same category.