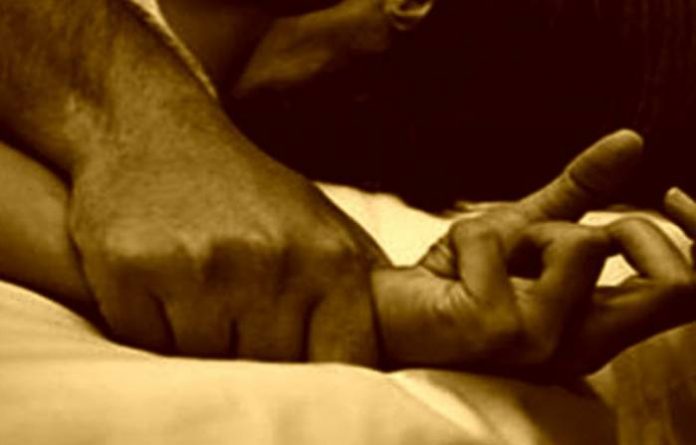 Women at Risk International Foundation,  a non-governmental organisation, has said there was an increase in the rate of sexual and domestic abuse during the coronavirus pandemic.

According to the organisation, this was because many survivors were forced to stay in COVID-19 lockdown with their abusers.

WARIF explained that the prevalence of violence against girls and women in Nigeria was the reason it launched the ‘No Tolerance Campaign,’ in 2019 to commemorate the annual 16 Days of Activism against Gender-based Violence organised by the United Nations.

It disclosed that the march brought together over 700 youths from across the states.

In addition, it said over 10 million people were reached on social media with the campaign.

A statement by WARIF’s founder, Dr. Kemi DaSilva-Ibru, said as a result of the impact of the COVID-19 pandemic, the second edition of its campaign against sexual violence against women would hold online on Saturday, December 5, 2020 (today).

Tagged #WARIFNoTolerance, the organisation enjoined participants, including friends, survivors, and WARIF supporters, to wear their ‘No Tolerance’ T-shirts and march, jog, walk or run anywhere of their choice, whether at home, on the bridge, or on the streets between 7a.m and 7p.m.

It asked participants to share and post their pictures and videos on social media platforms with the hashtag #WARIFNoTolerance and by tagging @WARIF_NG.

“With the COVID-19 outbreak, a shadow pandemic has become apparent with a spike in the rate of sexual and domestic violence cases as more and more survivors are forced to quarantine with their abusers.

“This has put a spotlight on the prevalence of gender-based violence across the world, including Nigeria, and the urgent need for free essential services, provided by organisations like WARIF, to be made available to all survivors,” Dr. DaSilva-Ibru, said.

The statement quoted DaSilva-Ibru as saying that it was imperative to continue to raise awareness on the prevalence of sexual violence, even as she called on Nigerians to join this year’s march.

“Let’s take a stand and say ‘no tolerance’ to this national crisis,” she added.

According to the statement, some celebrities are expected to participate in this year’s march. 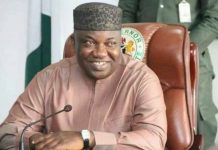 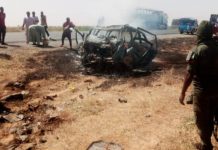 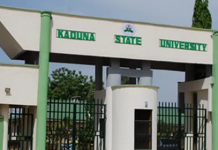 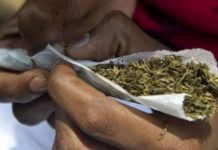 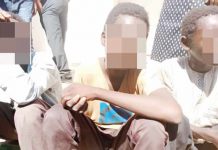 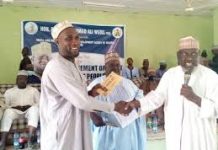 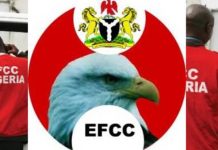