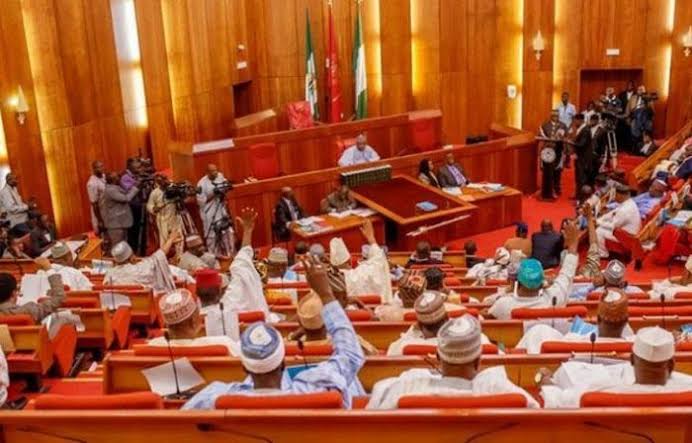 The Senate on Tuesday passed a bill for an Act to amend the Criminal Code Act 2004.

The passage of the bill followed consideration of the report of the Senate Committee on Judiciary, Human Rights and Legal Matters.

The bill if assented to law by President Muhammadu Buhari, would broaden the definition of rape and sexual offences.

The bill also seeks to protect mentally challenged persons from sexual defilement and rape through an amendment to section 221 of the principal Act.

An attempt by Sen.Uche Ekwunife (PDP – Anambra Central) to effect an amendment to section 357 to define persons susceptible to rape to accommodate “married and unmarried persons” was rejected by the lawmakers during the clause-by-clause consideration of the bill.

The upper chamber while retaining the provision of Section 364 of the principal Act, however, expunged the gender specific term “him” and substituted same with “such person” in defining the punishment for the offence of kidnapping.

Earlier, Chairman of the Committee, Sen. Opeyemi Bamidele (APC – Ekiti Central), in his lead debate said the piece of legislation would address the lingering issues of status of limitation in the prosecution of rape.

Also in defilement cases and the incessant kidnapping menace, which are on the rise, in recent times.

According to him,contrary to views by those opposing the passage of the bill by the National Assembly, on ground that its passage would usurp the powers of the states to legislate on the subject matter, the bill seeks to amend the Criminal Code Act of 1916 and not Criminal Code of the States.(NAN)