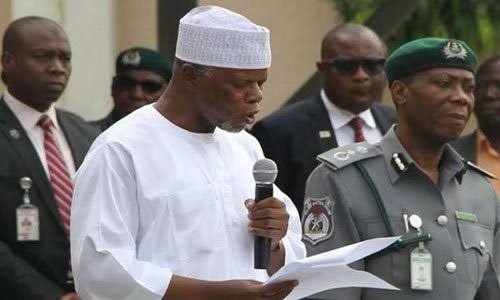 The Federal Operations Unit (FOU), Zone ‘C’ of the Nigerian Customs Service (NCS) said it impounded contraband goods valued at N351.4 million.
The Comptroller in charge of the zone, Mr. Kayode Olusemire, announced this to Journalists in Benin, on Tuesday.

He said the seizures were made from March till date in the Benin axis of the zone.

The zone ‘C’ controller said that Nigerians should be stakeholders in the Nigerian project by indulging only in those things that would grow the nation’s economy and not things inimical to the wellbeing of Nigerians.

He said that Nigerians have no reasons to go for illegal second hand goods, while the government had put in place policies to boost medium scale enterprises.

Olumisere advised Nigerians to stop buying used tyres as 44 per cent of road traffic crashes were caused by used tyres.

He also advised Nigerians to do the right thing, pay their duty at the ports and declare the right content of their importation. (NAN)