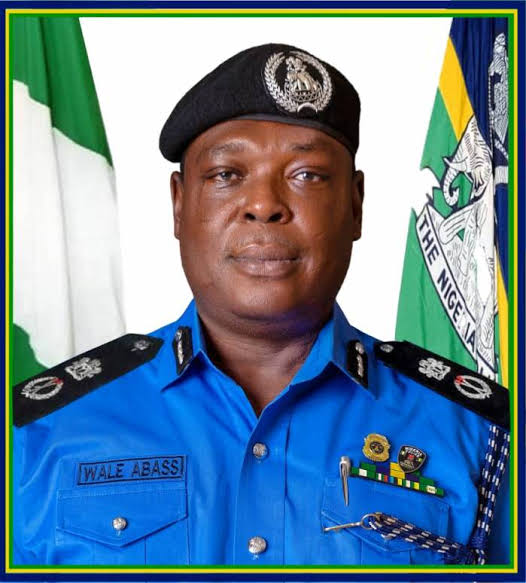 The Benue state police command said it has put in place adequate security measures for the 2022 Eid-el-Kabir celebration in the state.

In a statement signed by the Police Public Relations Officer, PPRO, SP Catherine Anene, the state Commissioner of Police, CP Wale Abbas has ordered the deployment of police officers across the state to create an enabling environment for the peaceful celebration of Eid-el Kabir.

READ ALSO: We Won’t Condone Ritual Killings In Hotels, We Are On Guard – Hoteliers

The statement said officers have been deployed to provide security at all Muslim prayer grounds, event centres and all routes within the state during the celebration.

He called on the people of Benue state to be law-abiding and report suspicious activities to the Police saying the command will not tolerate any attempt to break law and order in the state.

The Commissioner who felicitated with Muslim faithful in the state enjoined them to be security conscious and report suspicious activities using the command’s emergency phone numbers; 0806-600-6475, 07067374913, and 8057493117.