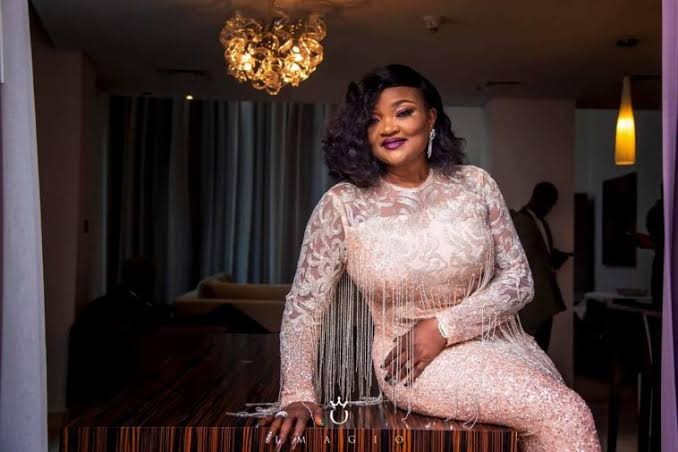 The Federal Road Safety Corps (FRSC) has confirmed the death of Mrs. Amaka Ndoma-Egba, the wife of former Senate leader, Victor Ndoma-Egba, in a motor accident on the Okitipupa-Ore road on Thursday.

Mr. Ahmed Hassan, FRSC Ondo State Sector Commander, who confirmed the tragedy to newsmen on Friday in Akure, said that the wife of the former Senate leader and three others died in the accident while eight others sustained injuries.

The FRSC sector commander said that the injured were taken to the hospital while the corpses of the dead comprising three women and a man was deposited at the morgue.

“The accident was caused by loss of concentration and speed violation.

“Three females and one male died while eight were injured and they were taken to Pima Hospital, Ore,” he said.

Also, a source told newsmen that the accident, which occurred a few metres from the military checkpoint at Irele junction, involved a truck, two cars and a coaster bus belonging to the Sports Department of the Adekunle Ajasin University, Akungba Akoko.

The source said that Amaka and others in the vehicle were on their way to Igbokoda for a social function scheduled for Saturday before the tragic incident.

“The truck lost control and swerved off its lane to crash into the cars and the AAUA coaster bus, killing four persons in the bus and three occupants in the two cars,” he said.

Mr. Victor Akinpelumi, Head of Media and Protocol, AAUA, also confirmed the accident which involved the bus of the institution.

He said that the bus was hired for an official assignment before the accident occurred.

“We have sent some officials of the department of works of the university to investigate the incident, we are still expecting them,” Akinpelumi stated. 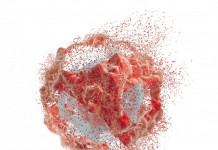 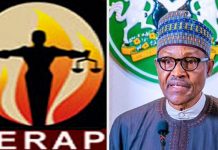 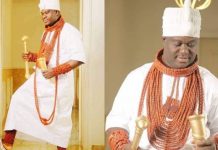 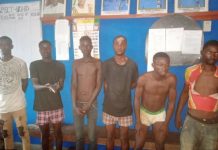 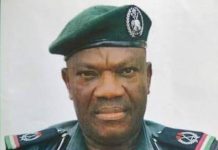 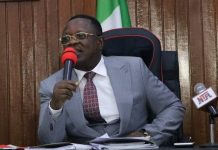 Dr. Fauci: The UK ‘Was Not As Careful’ As US In Vaccine Approval