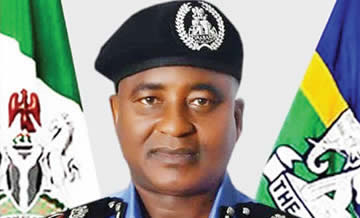 A motel located in the Rumuola area of Port Harcourt, Rivers State, was on Sunday sealed off after the body of a young woman was discovered in one of the rooms.

It was gathered that an unknown man had lodged in the hotel with the young woman, whose name could not be ascertained as of press time.

The Punch reports that the incident is the latest after another young woman was found dead in a hotel on Saturday in Obo, Omoku, Ogba/Egbema/Ndoni Local Government Area of the state.

Sources explained that the murder of the woman in the motel followed a similar pattern of snuffing lives out of women in hotel rooms in the state.

According to newspaper the lifeless body of the young woman was discovered by one of the cleaners at the motel, who went to clean the room on Sunday morning.

A source close to the motel said the man, who brought the woman to the facility, gave false information regarding his identity while filling the guests’ register before they checked in.