The Rivers Government warned on Wednesday that some markets in the state might be demolished for flouting the order of the government that trading should stop at the markets because of COVID-19.

The state’s Commissioner for Information and Communication, Mr. Paulinus Nsirim, gave the warning in a statement issued in Port Harcourt.

He lamented that traders had continued to flout government’s directives that markets should be shut, due to rising cases of the coronavirus in the state.

Nsirim said that five markets in the state might be shut down permanently for flouting the directives. He did not elaborate.

“The Rivers Government wishes to draw the attention of the general public that Mbiama Market has been closed down.

“Any attempt to continue trading activities at Mbiama Market will lead to complete demolition of the market.

The commissioner named Oginigba Market and two others as markets notorious for disobeying Gov. Nyesom Wike that the markets should be closed.

“The government warns that anybody who goes to Oginigba Market for any form of business will face the full wrath of the law.

“Similarly, Oil Mill Market has been closed and as such all those using Igbo-Etche Road as an alternative market are warned to desist forthwith or risk destruction of their goods.

“Government has not approved any goat market at the Eleme/Ahoada stretch of the East-West road in the state.”

Nsirim directed authorities of Emohua and Ahoada-East Councils to shut down the goat market in the area immediately. 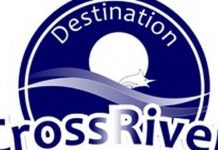 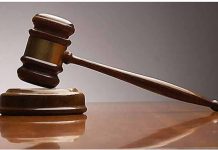 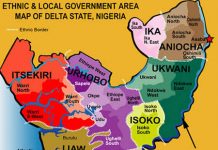 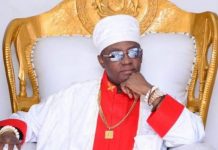 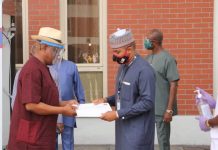 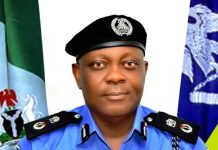 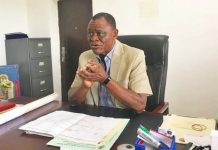 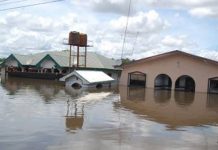 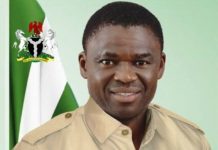