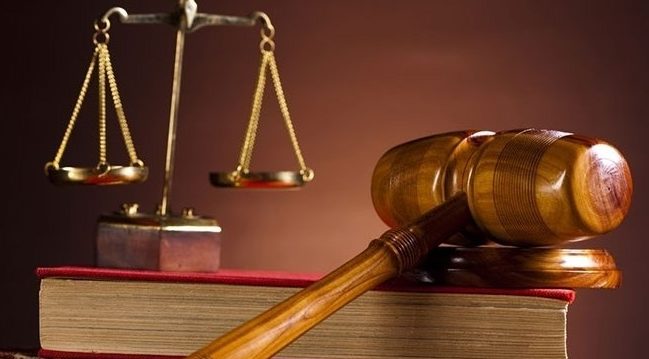 A 28-year-old woman, Toriola Suliat on Wednesday told her husband, Toriola Lateef, that she would only consent to his request for the dissolution of their marriage if he returns her virginity and good health, as she was two years ago before the union.

Suliat stated her conditions before an Iseyin Grade C Customary Court, where the husband had gone seeking for the dissolution of the marriage over “frequent public embarrassment.”

He told the Court that Suliat was in the habit of harassing him at his work place and social functions attended by his friends and relatives.

The husband said he had to move out of their matrimonial home due to the unbearable development.

Responding, Suliat said she was charmed by Toriola before she agreed to marry him.

“Ideally I will not marry this type of human being, if not for the charm he used on me.

“I was looking for charm to help my business grow and he told me that he will need to get some hairs from my private part and also make love to me that was how I found myself married to him.

“When I got to his house, my business boomed and he also made lot of money too and we got it renewed twice but now my health is deteriorating and he now moved out of the house.

“He must look for a way to return my virginity and my health, before he can say he wants to leave me.”

Ruling on the matter, the President of the Court, Raheem Adelodun, said the case would be put on hold until the health condition of Suliat improves.

He ordered the families of the estranged couple to seek urgent medical help for Suliat and update the Court every 15 days.