In line with his administration’s determination to ensure full routine immunization coverage of Delta, the Governor, Dr. Ifeanyi Okowa, has advised health workers not committed to their jobs to resign or be sacked.

The governor gave the warning on Thursday in Asaba at a meeting with relevant stakeholders on primary healthcare service delivery in the state.

He said that routine immunization could not be toyed with as it was designed to save the lives of children.

He stated that the government had observed that the commitment of some health workers to routine immunization was poor, and warned that if they were not ready to show commitment, “you are at liberty to leave before actions are taken against you.”

The governor said that aside sanitation and health, other issues appeared to be secondary in the administration of local government areas, but advised that special attention must be paid to immunization.

Okowa charged chairmen of local government councils to regularly pay unscheduled visits to health centres to ensure that the right things were done.

He commended stakeholders, who spoke at the meeting, for their sincerity about the way forward for the health sector in the state.

“There are obvious challenges, but we should all show commitment to routine immunization; there is no reason why we should not support anything concerning immunization.

“The State Primary Healthcare Development Agency should relate directly with the chairmen of councils and there must be fomal communication.

“We must do all that we can to strengthen routine immunization, especially in the rural areas,” he said.

Chairman of Association of Local Governments of Nigeria (ALGON), Delta State Chapter, Mr. Constantine Ikpokpo, had earlier in a brief speech thanked the governor for his administration’s commitment to developing the health sector.

He cautioned local government chairmen to “stop fighting over territories and avoid protecting those who are not coming to work.” 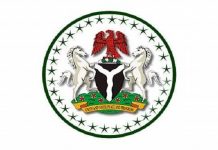 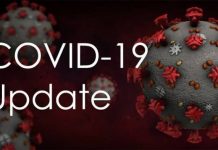 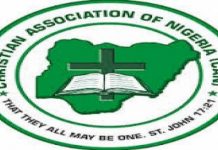 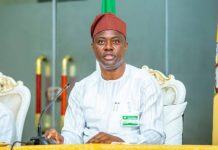 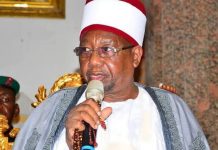 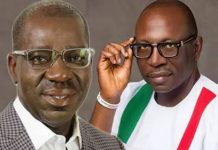 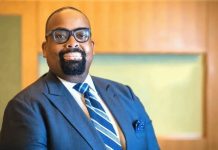 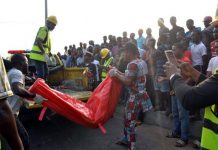 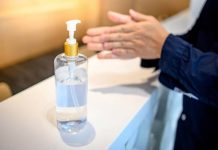