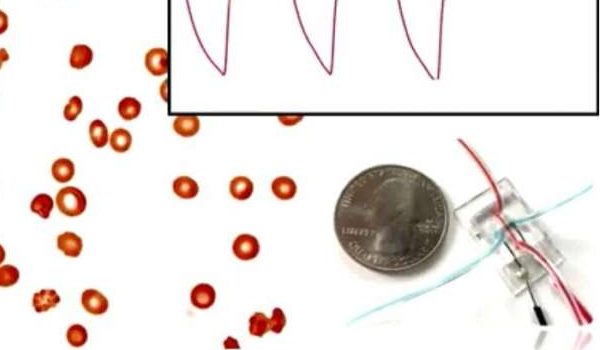 This feat was achieved by researchers from Florida Atlantic University’s College of Engineering and Computer Science in the United States of America.

According to Newswise, “results of the study, published in the American Chemical Society’s journal ACS Sensors, show that this novel technology can characterize the dynamic cell sickling and unsickling processes in sickle blood without the use of microscopic imaging or biochemical markers.”

The report says: “Sickle cell disease is a hereditary disorder that affects red blood cells, distorting their natural disc shape into a crescent moon or “sickle” shape. Normal red blood cells move freely through small vessels throughout the body to deliver oxygen. With sickle cell disease, the misshapen red blood cells become hard and sticky, making it difficult for them to move through blood vessels. They eventually block the flow and break apart. This process results in a number of problems including severe chronic pain, stroke, organ damage, spleen dysfunction, heart failure and even death.

“Sickle cell disease affects millions of people of many nationalities throughout the world, including both children and adults. A major challenge in managing the disease is the tremendous pain that patients endure from chronic and acute pain episodes called pain crisis. Unfortunately, these pain episodes are unpredictable and patients never know when or where these episodes will take place.

“Current methods to detect and monitor sickle cell disease rely mainly on optical microscopy, which is time-consuming, causes delays in capturing important changes, and moreover, does not capture changes in real-time. Morphological changes due to repeated cell sickling events may lead to permanent cell damage. To effectively manage sickle cell disease, time is of the essence.

“Researchers from Florida Atlantic University’s College of Engineering and Computer Science have developed a rapid and reliable new method to continuously monitor sickle cell disease using a microfluidics-based electrical impedance sensor. Results of the study, published in the American Chemical Society’s journal ACS Sensors, show that this novel technology can characterize the dynamic cell sickling and unsickling processes in sickle blood without the use of microscopic imaging or biochemical markers.

“With this method, Sarah E. Du, Ph.D., senior author and an assistant professor in FAU’s Department of Ocean and Mechanical Engineering, and co-authors from FAU’s College of Engineering and Computer Science and the University of Miami, were able to characterize the rate of cell sickling and the percentage of sickled cells, which are important contributing factors of abnormal blood flow and sickle cell vaso-occlusion. Vaso-occlusion causes acute pain in patients due to altered forms of hemoglobin.

“The combination of electrical impedance measurement and on-chip hypoxia control provides a promising method for rapid assessment of the dynamic processes of cell sickling and unsickling in patients with sickle cell disease,” said Du. “In addition, electrical impedance measurement is naturally quantitative, real-time, and offers a convenience in direct or indirect contact with the samples of interest, allowing integrations to microfluidics platform and optical microscopy.”

“Findings from the study show that simultaneous microscopic imaging of morphological changes in the cell demonstrated the reliability and repeatability of the electrical impedance-based measurements of cell sickling and unsickling processes.

“In the study, the researchers also established the correlations between the in vitro measurements and the patients’ hematological parameters, such as the levels of sickle hemoglobin (HbS) and fetal hemoglobin (HbF). These findings show a potential clinical relevance because it serves as a proof-of-concept of electrical impedance as a label-free, biophysical marker of cell sickling events as well as a sensitive tool for probing the dynamic cellular and subcellular processes beyond the optical microscopy. The developed electrical impedance sensor may potentially be used for assessing vaso-occlusion risk, disease severity, and therapeutic treatment in sickle cell disease.

“As we move our technology forward, it is our hope to provide patients with sickle cell disease with a portable, standalone sensor that will enable them to conveniently self-monitor the hematological parameters of their disease and evaluate their risk of vaso-occlusion,” said Du.

“In the United States, sickle cell disease disproportionately affects African Americans as well as Hispanics and those of Middle Eastern descent. Approximately 2 million Americans carry this genetic mutation, which affects about 100,000 individuals in the U.S. The most common and serious problems caused by sickle cell disease are anemia, pain and organ failure, and stroke affects about 10 out of 100 children who have this disease. Currently, the life expectancy for patients with sickle cell disease can reach up to 50 years, a dramatic improvement since 1973, when the average lifespan for the disease was only 14 years.

“Patients with sickle cell disease encounter a number of challenges trying to manage their condition. The inability to monitor their disease in real-time is especially problematic for patients as well as clinicians,” said Stella Batalama, Ph.D., dean of FAU’s College of Engineering and Computer Science. “Professor Du’s cutting-edge research has the potential to provide patients with sickle cell disease worldwide with the same convenience and reliability of monitoring their disease as patients with diabetes who use glucose monitors.”

Co-authors of the study are Jia Liu and Yuhao Qiang, Ph.D. students in FAU’s College of Engineering and Computer Science, and Ofelia A. Alvarez, M.D., director of the pediatric sickle cell program at the University of Miami’s Sylvester Comprehensive Cancer Center. 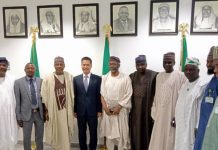 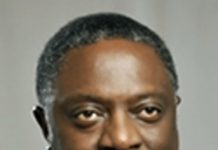 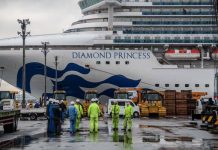 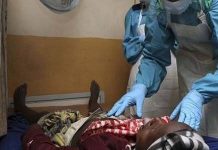 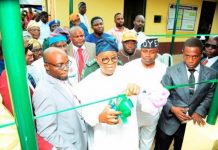 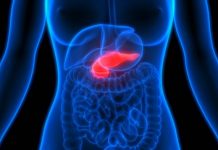 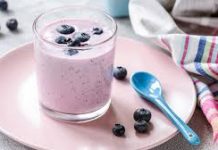 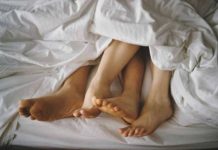 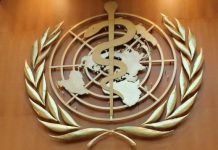 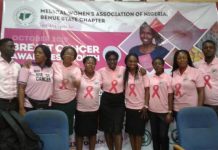 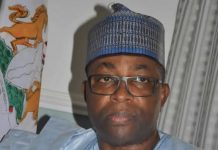