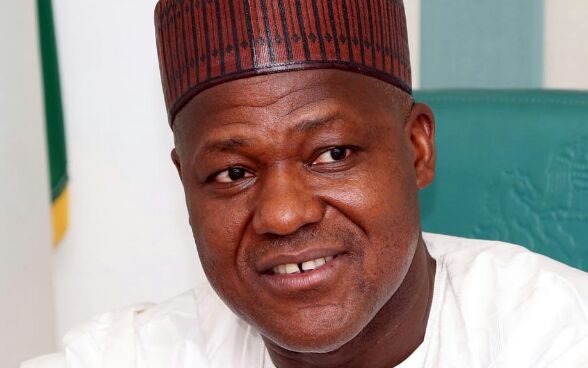 The House of Representatives has passed a bill removing the entry age limit for Nigerians who want to join the federal civil service.

The bill however exempted the military and para-military establishments on the grounds that such require some rigorous physical exercises.

The bill titled, ‘Bill for an act to eradicate the age discrimination against job seekers in Federal Government agencies’ passed the third reading at Wednesday’s plenary, after the Committee of the Whole considered a report on it.

“Yesterday, some concerns were raised on the initial clause which was contained in the bill, where we are saying that there will be a maximum age limit of 45 years. But in view of some of the observations that were raised yesterday, we will be considering this bill afresh and we will delete the 45 years age ceiling and make the employment subject to the person not being above the retirement age in the civil service.”

He added, “Also, this bill exempts the provisions that have to do with security agencies, including the Armed Forces and other paramilitary agencies. The reason is very clear: some of the establishments like the Armed Forces and other paramilitary agencies such as Customs, Immigration, Prisons, Fire Service and the Civil Defence, there are requirements for some rigorous physical exercises. And it is known that those who are above certain age may not be able to cope with the rigorous physical demands that it would entail.

“In view of the fact that there are able Nigerian youths who would have graduated from the university at 25; who have been applying for jobs continuously but for no fault of theirs, but maybe due to some few or limited vacancies in some establishments, they may not be employed for upward of six, seven, eight years.

“We think that it will be unfair to deny them of the right of being employed only on the grounds that they have kept on applying for work and they have been denied the opportunity of contributing their own quota to national development.”