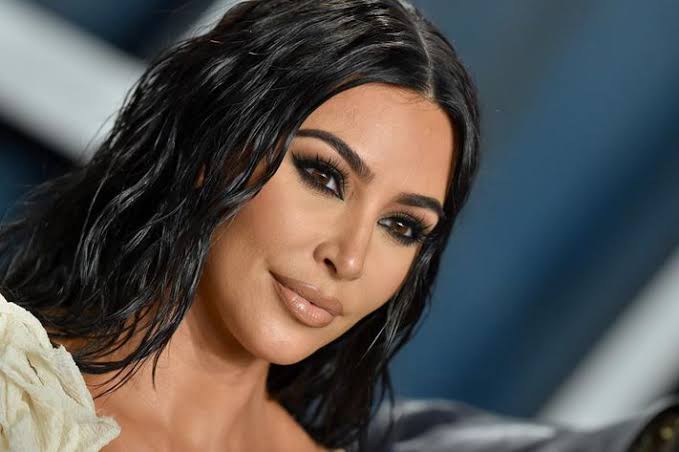 Popular reality TV star and entrepreneur, Kim Kardashian is officially a billionaire as announced by Forbes on April 6, 2021.

Kim who has been included in the World’s Billionaires list is now worth a whooping $1B.

The reality TV star and mom of four cashed out from endorsement deals, investments and her two businesses, KKW Beauty and Skims.

She also made a pretty penny from their reality show, Keeping Up With The Kardashians. Her worth increased from $780 million in October to the current worth, $1B.

Kim Kardashian launched her cosmetics line, KKW Beauty in 2017, which she went on to sell 20 percent to Coty for $200 million. She followed up by launching her shapewear company, Skims in 2019.

She has shares in major companies including Disney, Amazon, Adidas and Netflix and also has properties to her name.