The Inspector-General of Police, Mohammed Adamu has assured that the police was ready to ensure a level playing field for Saturday’s re-run elections in some states of the country.

A statement issued by the Force Public Relations Officer, Force Headquarters, DCP Frank Mba on Friday, said the IGP had ordered a comprehensive security arrangement for all INEC offices and facilities in the affected eleven States across the country.

“Consequently, Commissioners of Police in Abia, Akwa Ibom, Bauchi, Benue, Cross River, Imo, Kaduna, Kano, Niger, Ogun and Sokoto States, where the elections will be conducted, have been directed to put in place adequate security arrangements towards ensuring hitch-free elections and a level playing ground for all the candidates and parties in the elections.

“Similarly, personnel deployed have been strictly warned to abide by the laws guiding the conduct of officers on election duty,” Mba said.

He also quoted the Inspector-General of Police as reiterating that Police personnel deployed for the elections would be professional and apolitical in the discharge of their responsibilities.

The Force PRO therefore appealed to all stakeholders in the elections to ensure strict conformity to the rule of law. 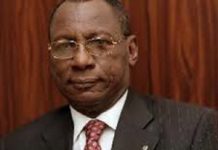 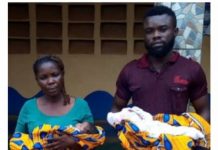 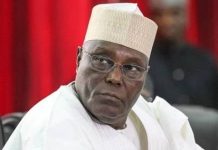 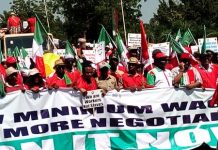 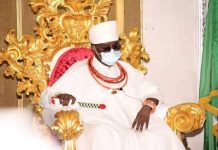 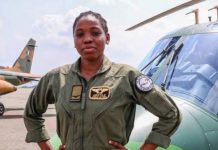 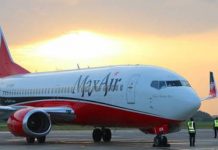 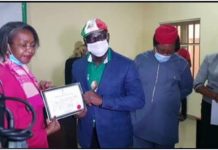 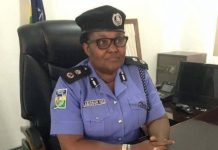