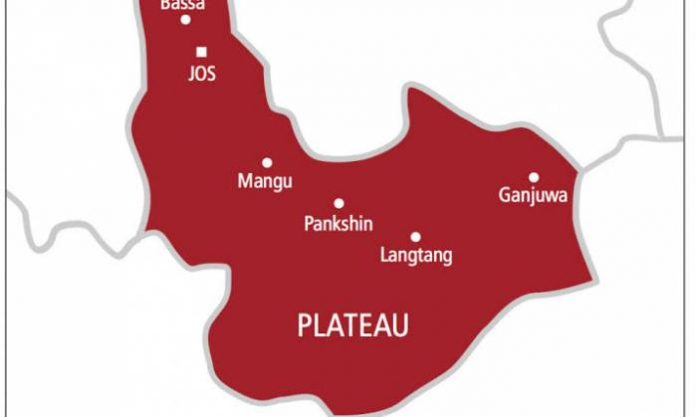 The Plateau Government has condemned the killing of a Plateau State Polytechnic student, who was allegedly shot by security personnel during a protest on Monday.

The Commissioner for Information and Communication, Mr. Dan Manjang, said this in a statement on Tuesday, in Jos.

Manjang noted that the government received the sad news from the police that the student was hit by a stray bullet and taken to hospital for treatment, but could not survive.

“This is a very sad development which the government totally condemned and has, therefore, directed an immediate and thorough investigation into the circumstances leading to the death of the student.

“While commiserating with the family of the deceased, the government assures that it will not spare anyone found culpable in the killing of the student.”

According to him, a government delegation has been directed to visit the family of the victim, to sympathise with them over the unfortunate incident.

The students of the State Polytechnic, Barkin Ladi, during the protest on Monday blocked the main highway into the state from both the main campus and the Jos campus respectively.

The protest was triggered by an Industrial Action by the Polytechnic’s union to press home their demands in spite of exams being slated to start on the same day. (NAN)