The Nigeria Centre for Disease Control (NCDC) has announced that 1,182 suspected cases of cholera had been recorded in 13 states, within one week.

The NCDC Director-General, Dr. Chikwe Ihekweazu, disclosed this to News Agency of Nigeria (NAN), on Monday, in Abuja.

According to Ihekweazu, the centre’s epidemiological report for week 36 — Sept. 6 to 12, 2021, had indicated that 23 deaths were recorded within the period of one-week in nine states, though with a noticeable 58 percent decrease in the number of suspected cases in week 36 (1,182) compared to 1,677 in week 35.

“Bauchi recorded the highest figure of suspected cases with 472 infections, followed by Katsina with 194, while Borno recorded 106. The three states account for 65.3% of the 1,182 suspected cases reported in week 36,” he said.

“Kaduna recorded the highest number of deaths in) the reporting week with six fatalities, followed by Adamawa with five, while Katsina recorded four.

According to him, two new states — Abia and Ogun — reported cases in week 36, with 27 states and the FCT having reported cholera cases in 2021.

Ihekweazu added that the national multi-sectoral EOC, activated at level 02, continues to coordinate the national response.

NAN reports that Cholera, is a waterborne disease and the risk of transmission is higher where there are poor sanitation and disruption of clean water supply.

The wrong disposal of refuse and practices, such as open defecation, endanger the safety of water used for drinking and for personal use, thereby leading to the spread of water-borne diseases, such as cholera, and without proper WASH, Nigeria remains at risk of cholera cases and deaths.(NAN) 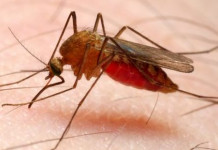 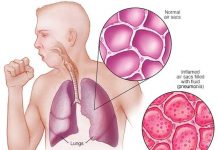 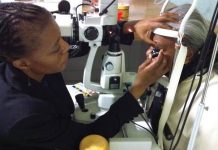 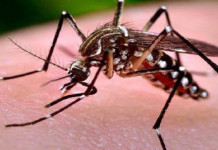 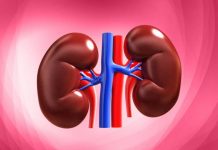 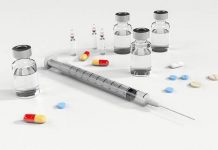 Psychiatrist Reveals How to Mitigate Drugs Use Disorders among Young People How To Prevent Recurrent Stroke — Study