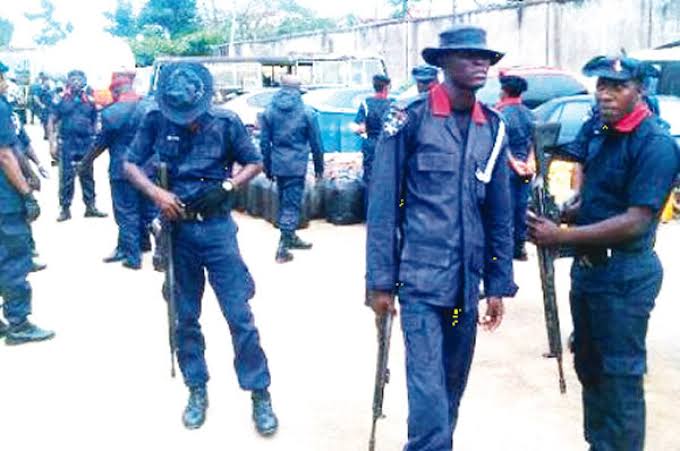 The Nigeria Security and Civil Defence Corps (NSCDC) in Cross River has paraded a woman for allegedly trying to sell her 9-year-old daughter at Bogobiri area in Calabar on the advice of her prophetess.

Mr Danjuma Elisha, State Commandant of NSCDC said: “Upon a tip-off by a good Nigerian on Aug. 18 2020, our men arrested one lady (name withheld) who went to Bogobiri in Calabar South allegedly looking for a buyer for one of her daughters, who is 9 year-old.

“Upon investigation, she confessed to the crime and alleged that the prophetess in her church told her that the (victim) was a witch and that she should not stay in her church anymore.

“While she was asking question on how to sell the child, the person asked decided to inform us and we swiftly swung into action and picked her.

“In line with inter-agency synergy, we shall be handing over (the suspect) to the National Agency for the Prohibition of Trafficking in Persons and other Related Matters for further investigation and prosecution,” he said.

Speaking, the suspect said it was when she complained to the prophetess that she had no food to eat, that the prophetess encouraged her to sell her child that she is a witch.

She mentioned the name of the prophetess that is in a Church at Itu-Okon area of Calabar Municipality.