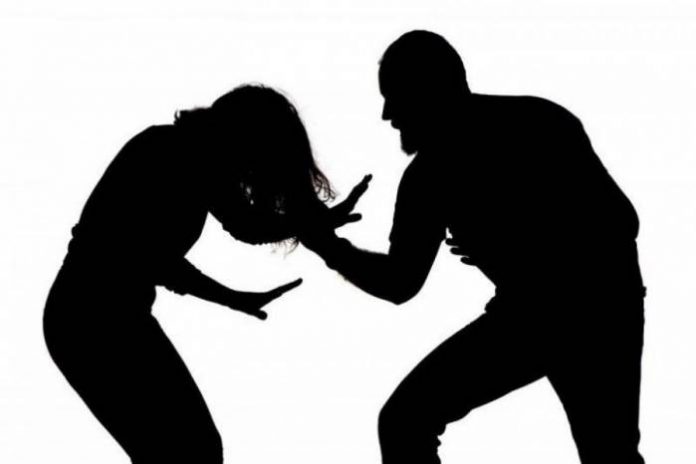 Braide made the assertion in an address at a one-day Summit of Traditional and Religious Leaders in South-South Nigeria, held in Calabar.

Speaking on the theme of the summit, Religious and Traditional Leaders: Key Stakeholders in Ending Violence Against Women and Girls, she said societal norms still relegated women.

Braide added that women were relegated to objects to be seen, admired and sometimes exploited in many African communities.

The Pro-Chancellor said most societies still regarded girls as inferior to boys believing that boys were cut out to be strong and domineering while girls were for marriage and procreation.

“The starting point for removal of discrimination against girls is education.

“We must end the persistent negative attitude of parents, relatives and even teachers against the girl-child which is a major obstacle in the education of women.

“Many of the victims of Gender Based Violence (GBV) and assaulters live in communities and attend worship centres.

“For the women, we must spend less time blaming men, government and fighting for token quota positions.

“We should be concentrating on strategies that will make it impossible for women to be ignored,” she said.

In his remarks, the Obong of Calabar, Edidem Ekpo Okon Abasi Otu (V) appealed to traditional rulers in the nation who held negative tendencies in the African tradition against women and girls, to end GBV.

Represented by his Special Adviser on Media, Mr. Francis Edet, the Obong called on religious leaders to eschew practices that encouraged violence against women and girls.

Sadiq Alaaya, Chairman, Cross River Council of Imams noted that the Islamic stand on violence against women like rape was that the rapist was a mischief.

According to Alaaya, in Prophet Mohammed’s last sermon, he called on the people to take care of their women adding that women were not slaves.

On his part, Bishop Monty Abraham of the House of Truth Church, Yenagoa said some aspects of some religions had enhanced GBV.

“In most of our denominations, women cannot rise to the top, they are limited and are not supposed to appear in certain platforms, that is discriminatory,” Abraham said.

Organiser of the summit, Ms Akon Bassey-Duke, also Head of Gender and Development Action, said the summit was to educate traditional and religious leaders who were gatekeepers, on the effects of GBV on women and girls. (NAN)