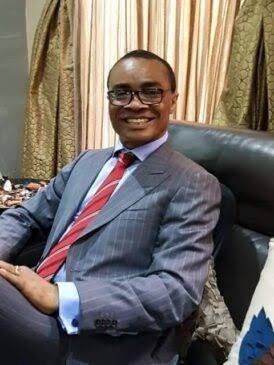 Prince Emeka Obasi, publisher of Hallmark newspaper, is dead. He was aged 58.

His demise was announced by his family.

His son, Emeka Obasi Jr; announced the death in a Facebook post Wednesday, saying he died on Tuesday, March 15, 2022.

“Prince Emeka, the Publisher of Hallmark Newspapers passed on, Tuesday March 15, 2022 at a Lagos hospital.

“Further burial arrangements will be announced in due course”, Emeka Obasi Jr. wrote.