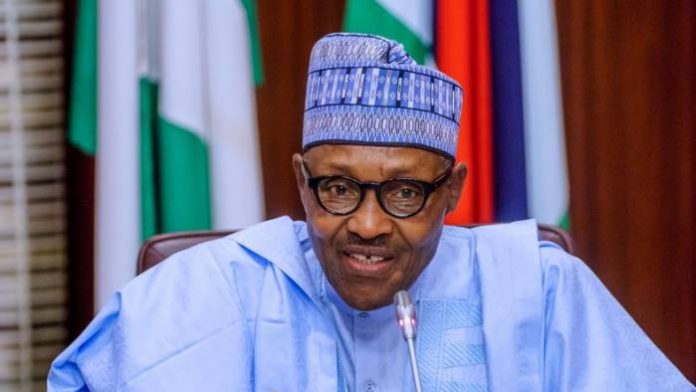 The Presidency on Sunday alerted the nation on the activities of some groups of citizens advocating for restructuring of Nigeria through violent change and social unrest.

The President’s Senior Special Assistant on Media and Publicity, Garba Shehu, raised the alarm while reacting to a statement credited to a former Chief of Defence Staff, retired Gen. Alexander Ogomudia, who submitted that, ‘Nigeria may be restructured violently.’

According to him, the greatest threat facing Nigeria as a geo-political entity comes from those mindsets and entities rooted in the idea of violence as a means to change.

The presidential aide stated that, “this vituperation, coming from a former military Chief speaks volumes about the mindset of groups of citizens who have yet to accept democracy as a form of government.

“It is very important to stress that we as a nation, are a constitutional democracy and changes to the country in structure, its systems, policy and politics must abide by the norms of democracy, otherwise they would be extrajudicial and therefore unconstitutional.

READ ALSO: We Are Committed To Strengthening Democracy – Buhari

“This system has subsisted, uninterrupted, for upward of 20 years and still going, and the country’s law courts, with its armed forces are primed at all times to defend it using all means that are lawful.

“The biggest challenge to the country today is not necessarily from perceived regional or state imbalances or conflicts between the government at the centre and states but from the mindsets and entities rooted in the idea of violence as a means to change.

“Such individuals, groups and entities peddling ideologies of violence and hate are closed to the notion of healthy dialogue through popular platforms including elected parliaments, hence only open to violence and destruction as their means.”

He, however, maintained that the Buhari administration would continue to promote the virtues of democratic principles to counter “the growing calls for violence as a means to change” in the country.

He said: “This administration under President Muhammadu Buhari is strongly of the view that democracy that is self-correcting under the laws as we have is the answer to growing calls for violence and a means to change in the structure, form and content of the union that binds us as one country.”

Shehu also dismissed the assertion that nothing had been done by the Buhari administration on the unfortunate gruesome murder of retired Air Chief Marshal Alex Badeh, a former Chief of Defence Staff.

“Equally important is to deny the General’s assertion that nothing had been done on the unfortunate gruesome murder of Air Chief Marshal Alex Badeh, a former Chief of Defence Staff.

“Truth is, the investigation instituted by General Olonisakin, the current Chief of Defence Staff, has led to the arrest of 14 suspects based on their alleged involvement in a report that has been sent to the police and the Nigeria Air Force for further action,” he added.