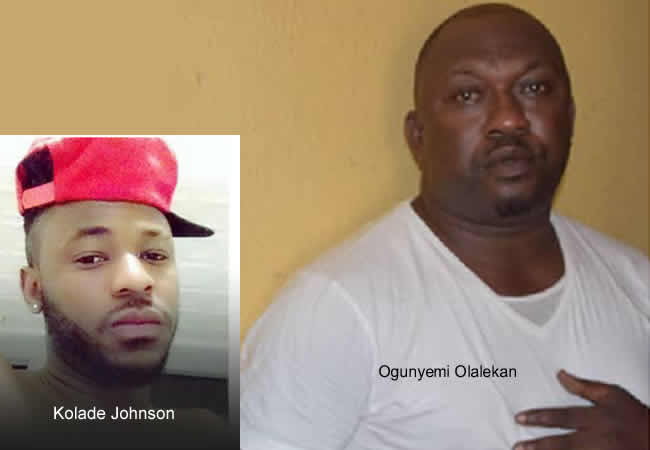 The police officer who allegedly killed Kolade Johnson at a viewing centre in Lagos has been remanded at Ikoyi Prisons.

Ogunyemi, who was attached to the Anti-Cultism Unit of Lagos State Police Command, allegedly shot dead Johnson, 36, on March 31, 2019, during a raid around a football viewing centre at Onipetesi area of Lagos.

The order for his remand was given on Tuesday by Justice A. J Coker of an Ikeja High Court following his arraignment for alleged murder.

The 45-year-old suspect pleaded not guilty to the charge.

Following his plea, Lagos State Director of Public Prosecution, Yhaqub Oshoala, requested that he be remanded at the Ikoyi Prison where he has been since his arrest before trial begins.

Justice Coker adjourned till January 15, 2020, for trial and asked the prosecution team to bring their witnesses to court.

Ogunyemi who was an inspector at the time of the alleged offence has since been dismissed by the Force.

He faces a death sentence if convicted. 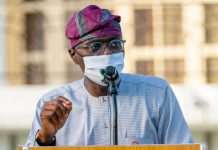 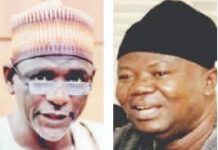 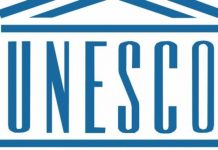 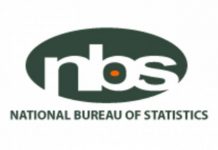 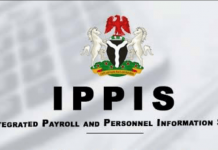 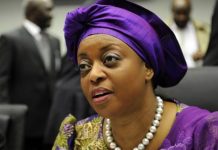 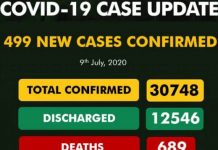 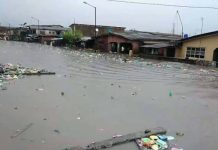