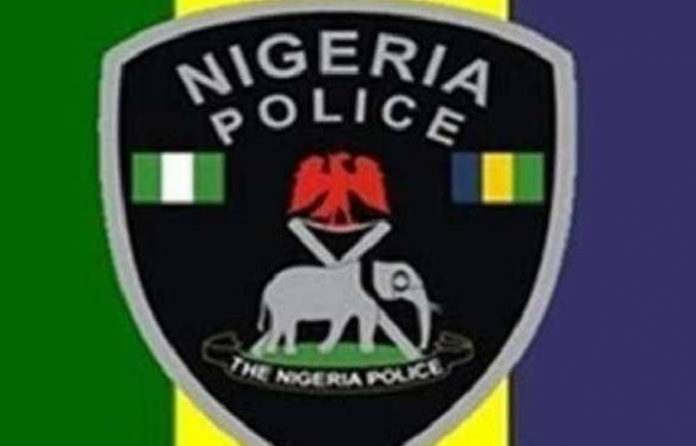 The Police Command in Bayelsa on Thursday, said it had apprehended the suspected killer of two national Youth Service Corps, NYSC, members in the state in March, 2019.

The command said that the suspect and 28 others were nabbed across the state for various offences, including kidnapping, armed robbery and cultism.

The Commissioner of Police in the state, Mr. Uche Anozia, told journalists in Yenagoa that the suspects were arrested in different locations in the state, and that different types of arms were recovered from them.

Anozia said the arrest of the suspect were carried the Special Squad of the command, which swung into action with the launch of “Operation Puff Adder” in the state.

“Among the suspects are 14 armed robbers, 10 arrested in connection with cultism and five suspected kidnappers, who have been operating in the state.

“On March 2, 2019, at about 2230 hours, six unknown gunmen invaded the residence of one Oluwatobi Papoola Olakunle and George Onokpoma, who were corps members serving a Izi-Victory International School, Swali community, Yenagoa.

“The gunmen shot and killed the corps members and stole some valuable items from their residence, which included an Infinix X601 phone belonging to Oluwatobi.

“Policemen swung into action and investigation led to the arrest of one Peter Joshua, 24, a native of Kabba, Kogi, and recovered the Infinix X601 phone belonging to Oluwatobi.

“The suspect confessed that the phone was given to him by one Ignatius Idekinulobi of Ohaozara in Ebonyi, who was arrested for another robbery case by the special anti-robbery squad,” he said.

The police chief also said that “on July 7, 2019, at about 1700 hours, operatives of Azikoro Division arrested one Godwin Barnabas, 26, of Otuokpoti community, in Ogbia LGA.

“Also arrested is one Joel Damage, 22, an Urhobo from Delta, who robbed one Mrs Precious Ekebuisi in her shop at Azikoro Road, Ekeki, Yenagoa, at gun point and carted away two laptops and one Camara.

“The suspects confessed to the commission of crimes in the course of the investigation.

“On July 10, 2019, at about 1800hrs, operatives of Operation Puff Adder arrested one January Eli, a security guard attached to one Chigoze Ugodibi of Commissioners Quarters, Opolo, in connection with kidnapping.

“The suspect confessed to the crime and investigation is ongoing.”

He said the command would continue to utilise the operations of Operation Puff Adder to make Bayelsa safe for residents.

The commissioner said arms recovered from all the suspects were two AK47 Rifles, 40 locally-made cartridge-loading pistols and 26 locally-made revolver pistols.