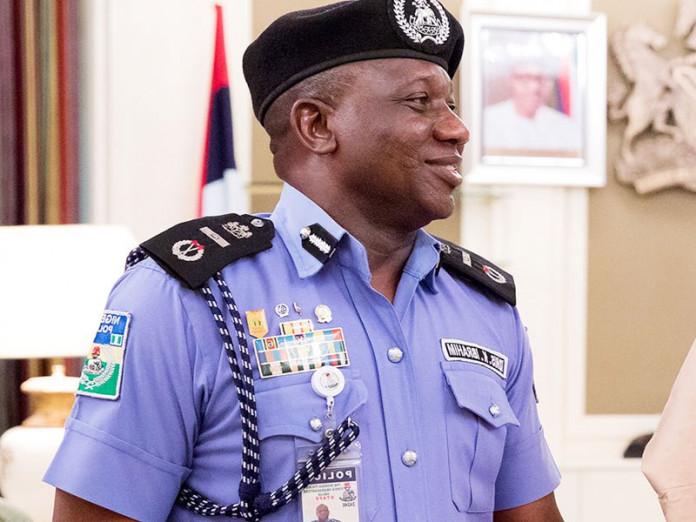 Two suspected kidnappers were killed and a victim rescued by the police in Anambra State.

The victim is one Nnamdi who was kidnapped on Wednesday at a filling station at Obosi near Onitsha by four men.

The Police Public Relations Officer (PPRO) in the Anambra State, Mrs Nkeiru Nwode, made this disclosure in Awka while addressing newsmen on Saturday.

She said the kidnappers who demanded N20 million ransom were killed at the point of the collection of the ransom on Friday.

She said when the kidnappers noticed they were being trailed by men of the Special Anti-Robbery Squad (SARS), they opened fire.

“As the hoodlums got to know that they were being trailed, they started attacking the police but two of the kidnappers were killed, while others escaped with bullet wounds,” Nwode said.

She said one locally made pistol with two live cartridges, one cut to size single barrel gun, one unregistered Q-link motorcycle and a cell phone were recovered from them.