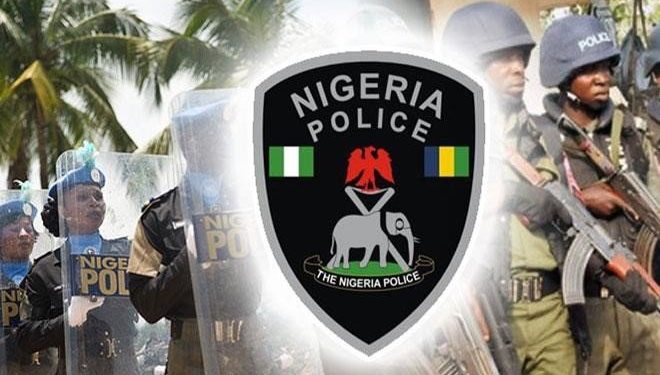 The CP confirmed the decoration in a statement issued by the Unit Spokesperson, Eyitayo Johnson, on Tuesday in Lagos.

She said that the officers were decorated following the recently released promotions by the Police Service Commission (PSC) as recommended by the Inspector-General of Police, IGP. Usman Alkali Baba.

Anyasinti rejoiced with the officers and appreciated Almighty God in their lives to witness the elevation.

The CP also thanked the I-G for finding personnel of PSFU worthy of recommendation for elevation to the next rank.

She, however, admonished the beneficiaries of the promotion to see the elevation as additional responsibilities; given the fact that to whom much is given, much is equally expected.

“This promotion is a challenge to be more professional and diligent in service delivery to members of the public.”

In his vote of thanks, one of the promoted officers, DSP Justus Ogar, who spoke on their behalf, thanked all well-wishers who honour them at the event with their presence.

Ogar promised the CP that he and his colleagues would always strive to justify the responsibilities conferred on them by their new ranks. (NAN)