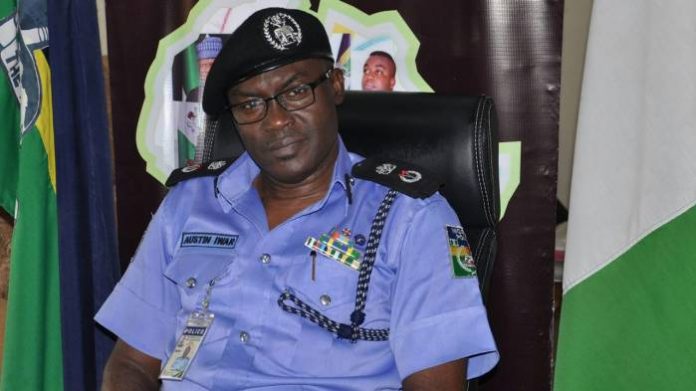 The Police Command in Bayelsa has confirmed the burning of two suspected kidnappers in Otuagala Community in Ogbia Local Government Area of the state by a mob.

The burnt duo were said to have been involved in the kidnap of three students of the College of Health and Technology, Otuogidi.

According to the police spokesman in the state, SP Asinim Butswat, the two kidnappers were arrested on Tuesday evening.

However, he said shortly after men of the command arrested the criminals, a mob from the community overpowered the security operatives and set the kidnappers ablaze.

His words: “Following a tip off, on Dec. 3, at about 1625 hours, a combined team of policemen and the vigilance group, combed Otuagala forest, in Ogbia Local Government Area.

“The team rescued the three students of College of Health and Technology Otuogidi, who were kidnapped by unknown gunmen on Dec. 2.

“The victims were in good condition. Meanwhile, two kidnappers were arrested and two wooden carved guns that resemble AK 47 Rifles were recovered from them.

“However, angry mob from the Community overpowered the security operatives and burned the kidnappers to death.”