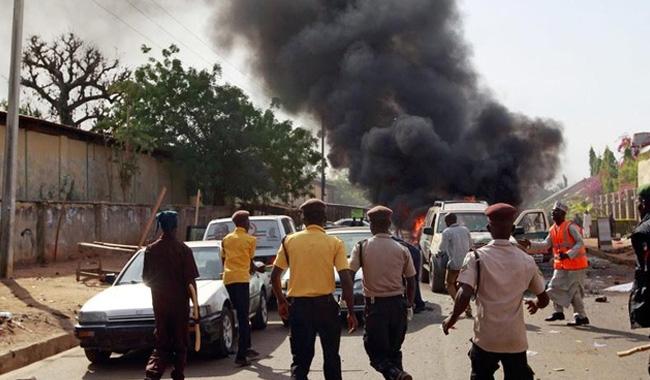 The Police in Borno on Thursday said they uncovered plans by Boko Haram insurgents to carry out bomb attacks in Maiduguri metropolis.

The command advised residents to be vigilant and report any suspicious persons or objects to security agencies.

The Assistant Commissioner of Police in charge of  Administration, Mr. Ahmed Bello, said  that the insurgents’ plan to attack soft targets and crowded areas.

“The Borno State Police Command in collaboration with Operation Lafiya Dole’s high command wish to draw the attention of members of the  public  that information at the disposal of the theatre command reveals that dislodged and rampaging Boko Haram terrorists have concluded arrangements to attack  parts of Maiduguri metropolis notably, populated and crowded areas to maximize casualty through the use of vehicles fully primed with IEDs.

“Consequently, security forces have adequately deployed resources to counter and frustrate this evil plan of the heartless terrorists.

“The command, therefore, wishes to call on the people  to promptly alert security personnel of any suspected persons, movement, vehicles and objects.

“Be rest assured that such information and informants would be treated with utmost confidentiality,” he said.

Bello reiterated the commitments of the theatre command and other security agencies to protect lives and property.