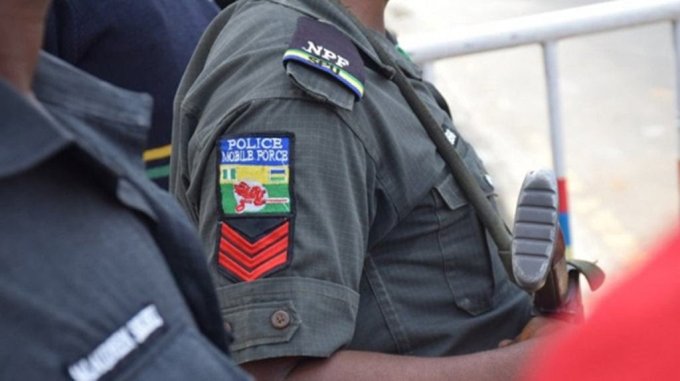 The police command in Ogun has arrested a 23-year-old woman (name withheld), who allegedly sold her three-week-old baby for N600,000.

The spokesman for the command, SP Abimbola Oyeyemi, made the disclosure in a statement in Abeokuta on Thursday.

Oyeyemi said that the woman was arrested on Aug.18. following a complaint from the baby’s father at the Mowe Police Divisional Headquarters in Ogun.

Oyeyemi said that the baby’s father reported that he was dating the suspect, she became pregnant and he rented an apartment for her where she lived until she gave birth to the baby boy.

“He explained that the suspect suddenly disappeared with the baby from the apartment three weeks after delivery only for her to be found in a hotel where she had gone to hookup with another man.

“All efforts to know where the baby was proved futile,” Oyeyemi said.

He said that Mowe Divisional Police Officer, SP Folake Afeniforo, detailed detectives to the scene and the suspect was arrested.

Oyeyemi said that, on interrogation, the suspect confessed that she had sold the baby for N600,000 to someone in Anambra State.

The police spokesperson added that the suspect said that her friend led her to the buyer and they shared the money equally.

According to the spokesman, the friend had been arrested and she corroborated the woman’s claims.

Oyeyemi said the state Commissioner of Police, Mr. Lanre Bankole, had ordered the transfer of the two suspects to the Anti- Human Trafficking and Child Labour Unit of the State Criminal Investigation Departments for further investigation.

He added that the commissioner of police directed intensified efforts to recover the baby. (NAN)