The Police Command in Imo has confirmed the arrest of some of its personnel for allegedly extorting N60,000 from a traveller, Mr. Victor Agunwah.

Although the command did not disclose the identity of the officers involved, it said in a statement issued in Owerri on Wednesday that the erring officers would face orderly room trial.

Agunwah had lodged a complaint to the Police Commissioner in the state, Rabiu Hussaini, against the officers who allegedly extorted N60,000 from him through point of sale (POS) recently.

The victim also alleged that the officers assaulted him and other occupants of his vehicle before intimidating him into transferring the money to one of them through POS.

The police commissioner, in the statement, said that the suspects had been arrested and detained at the police headquarters for necessary disciplinary action.

“The Imo Police command has commenced investigations into a report making the rounds online where police personnel were alleged to have extorted N60,000 from one Victor Aguwah travelling from Sam Mbakwe Airport to his home town in Mbaise.

“The CP, while condemning the incident, confirmed that the police officers have been identified, arrested and detained at the State Criminal Investigations and Intelligence Department (SCIID), where they will be made to face disciplinary action.

“The command has established contact with the victim through his cell phone and he is currently cooperating with the command in seeing that he gets justice.

“The CP, while commending the good people of Imo, assured them of the command’s commitment, under his watch, to ensuring that no police officer found in corrupt practices is spared.

“He assured all and sundry of making the outcome of the investigation and trial public. (NAN) 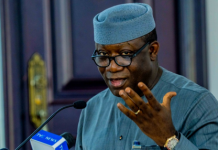 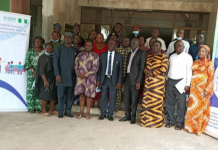 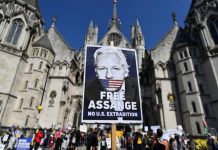 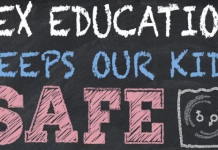 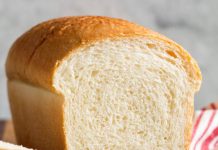 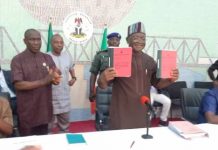 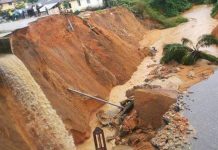 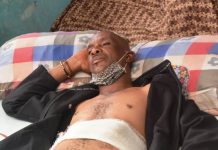 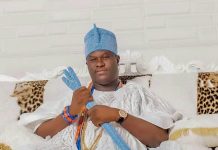 Anambra Guber Election: Boboye Wants His Men To Work With Police, Others To Restrict Vehicular...