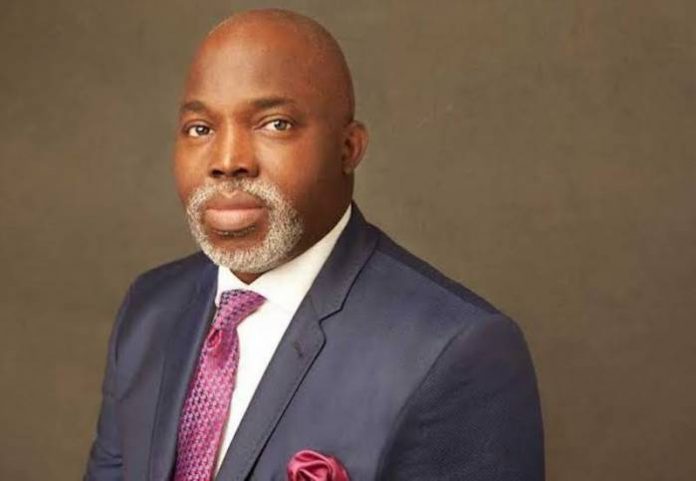 Amaju secured a seat in the FIFA Council following spate of withdrawals from the race by contestants prior to the election.

Gambian Lamine Bajo, Nicholas Mwendwa of Kenya, Wallace Karia (Tanzania) and Andrew Kamanga (Zambia) all withdrew from the race leaving only Pinnick and incumbent Walter Nyamilandu in the race, which was expected to produce two winners.

He also becomes the fifth Vice-President of CAF.

Motsepe, who becomes the first man from an Anglophone country to lead the organisation, won unopposed.

He was elected to replace Ahmad Ahmad, who has been banned from all football-related activities for two years for financial misconduct by FIFA.

Motsepe will serve a four-year term until the next elective congress in 2025.

Also, the billionaire mining magnate will step down as president of Mamelodi Sudowns for the duration of his CAF presidency.

Motsepe has since indicated that his oldest son Tlhopie will become the club’s president in his absence.